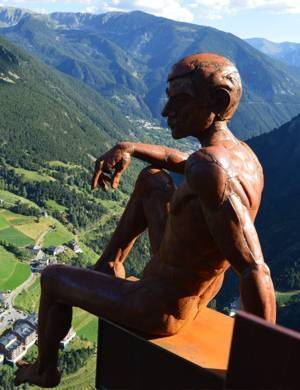 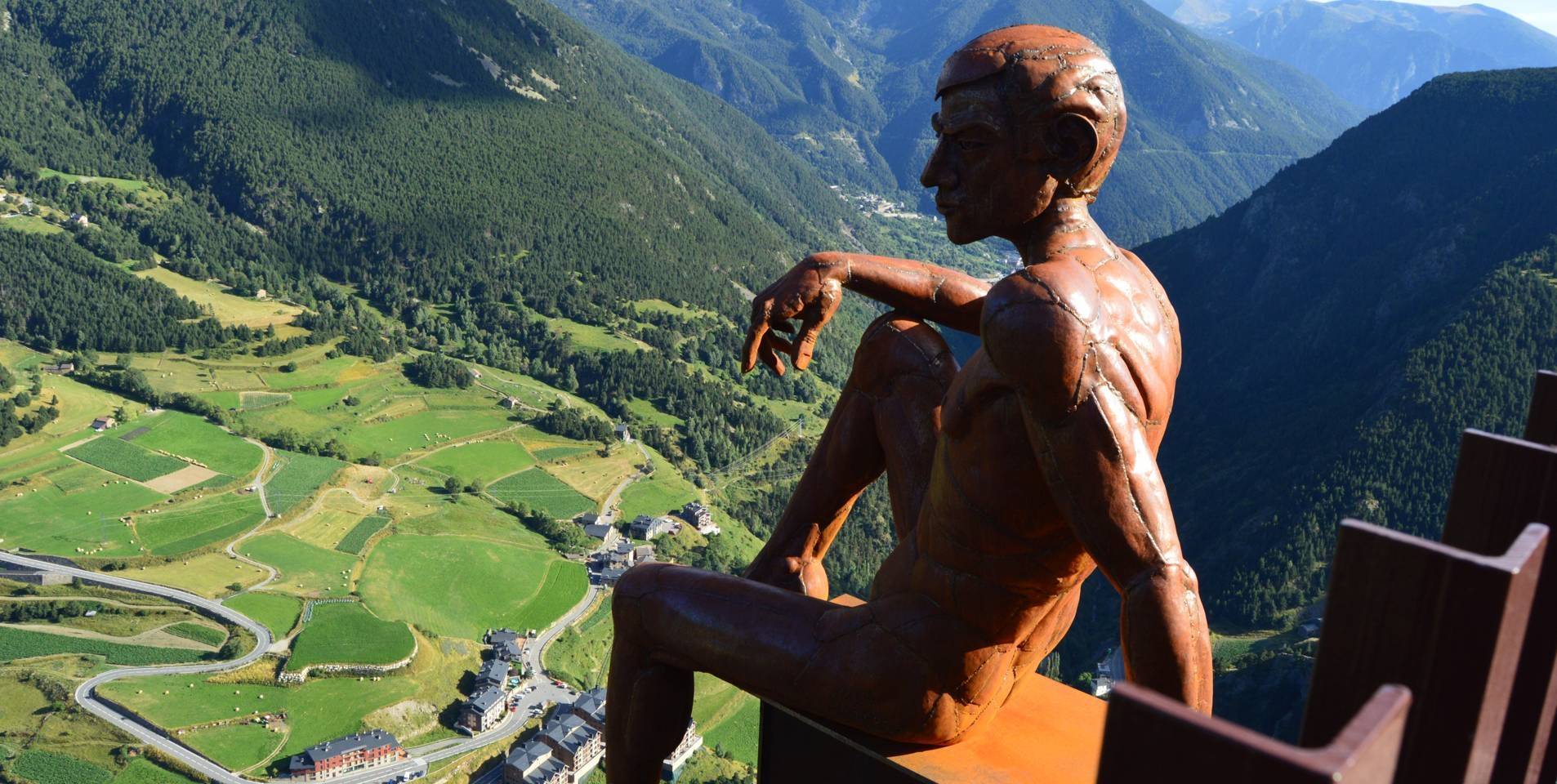 The Mirador Roc del Quer viewpoint is one of those places that one never forgets. Not only does it afford views that are etched into one's memory forever, it also offers the unique experience of being suspended in mid-air surrounded by the magnificence of the Pyrenees. It's not surprising that, even though it wasn't inaugurated long ago, it has already become one of Canillo's most renowned attractions. It's open to all, free and an unbeatable spot to take in the grandeur of our small country. Don’t miss out!

The Mirador del Quer or Mirador de Canillo viewpoint, as many call it, is a 20-metre walkway, of which 8 metres are on solid ground while the other 12 seem to stretch into the scenery itself: this part of the walkway is a platform that is suspended in mid-air, creating the impression that you're levitating above the valley. Not only will the magic of this place make you feel like you're presiding over the Pyrenees; part of the walkway is made of transparent glass, further reinforcing the sense of height.

You're also sure to notice the sculpture at the end of the walkway: The Ponderer, by artist Miguel Ángel González, whose calm and meditative attitude invites visitors to do the same. Sitting on a beam, undaunted, it appears as if the height causes him no fear whatsoever. And in fact, it doesn't: it fills him with strength and confidence. 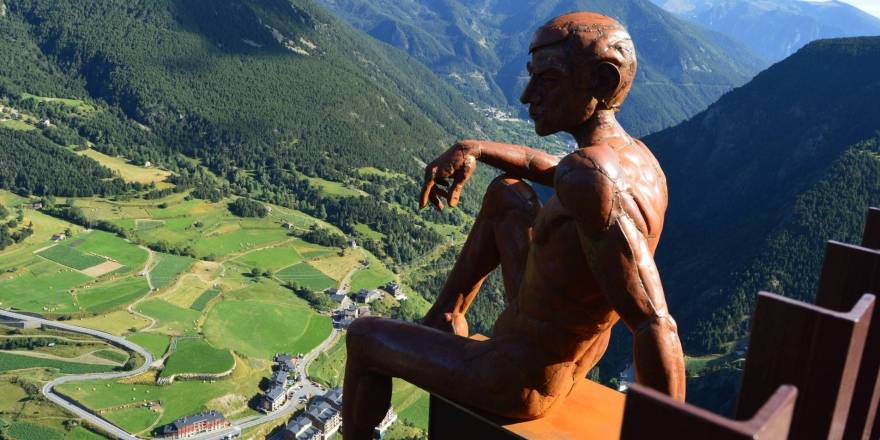