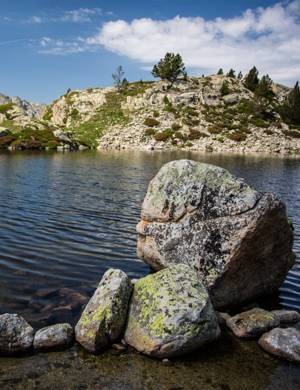 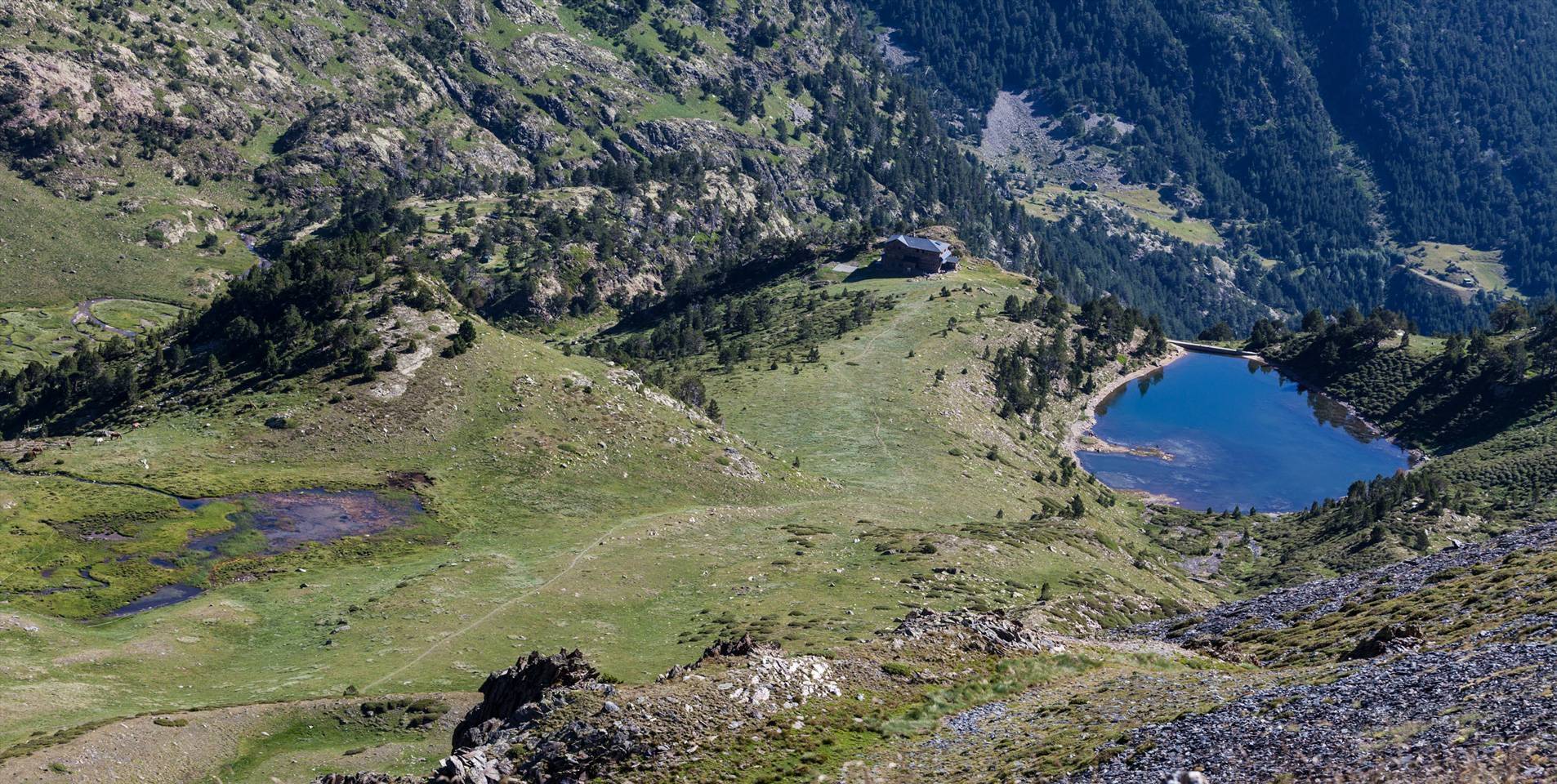 ADD TO YOUR PLAN I WANT THE ACTIVE TOURISM APP

In Andorra there are three Nature Parks, probably the highest concentration of protected areas in the world. They are the Valle de Sorteny, the Madriu-Perafita-Claror and the Valles del Comapedrosa. Find out here about their main attractions and the information points in each one.

This protected park in the Ordino parish runs along both banks of the Sorteny river and covers an area of over 1,000 hectares. Although the smallest of the three, it has a rich biodiversity, with over 700 species of flowers and plants. Much of the park has been designed for educational purposes. It has its own botanical gardens, with species known only to the Pyrenees and growing in this nature park, and has accessible routes for all levels. The fauna in the park includes ibex, the Pyrenean brook salamander and the common frog. The Centre de Natura, the park's modern interpretation and exhibition centre, is in the village of Cortinada. There is also an information hut in the main car park, open in the summer, near the village of Serrat. Just a little over 10 km away, there are a wide variety of hotels in Ordino, as it is near the Ordino Arcalís ski resort.

ADD TO YOUR PLAN I WANT THE ACTIVE TOURISM APP 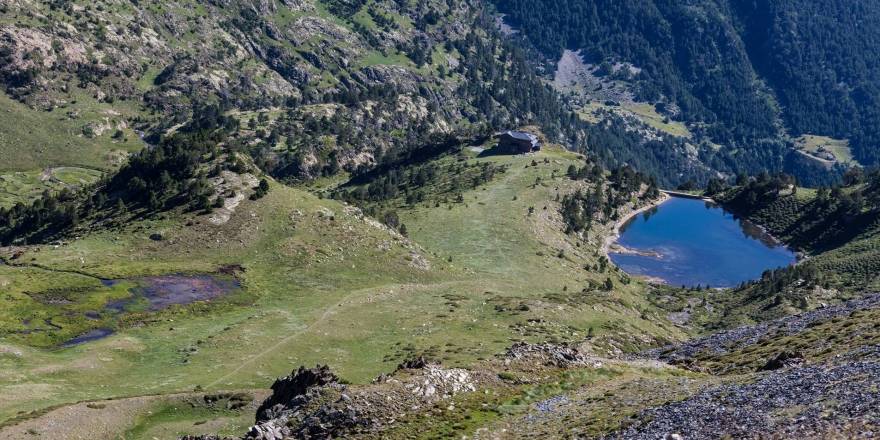