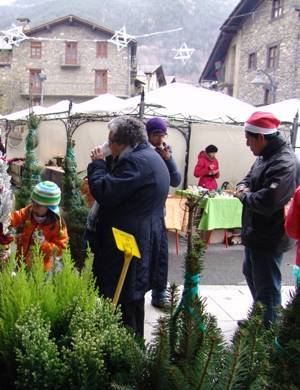 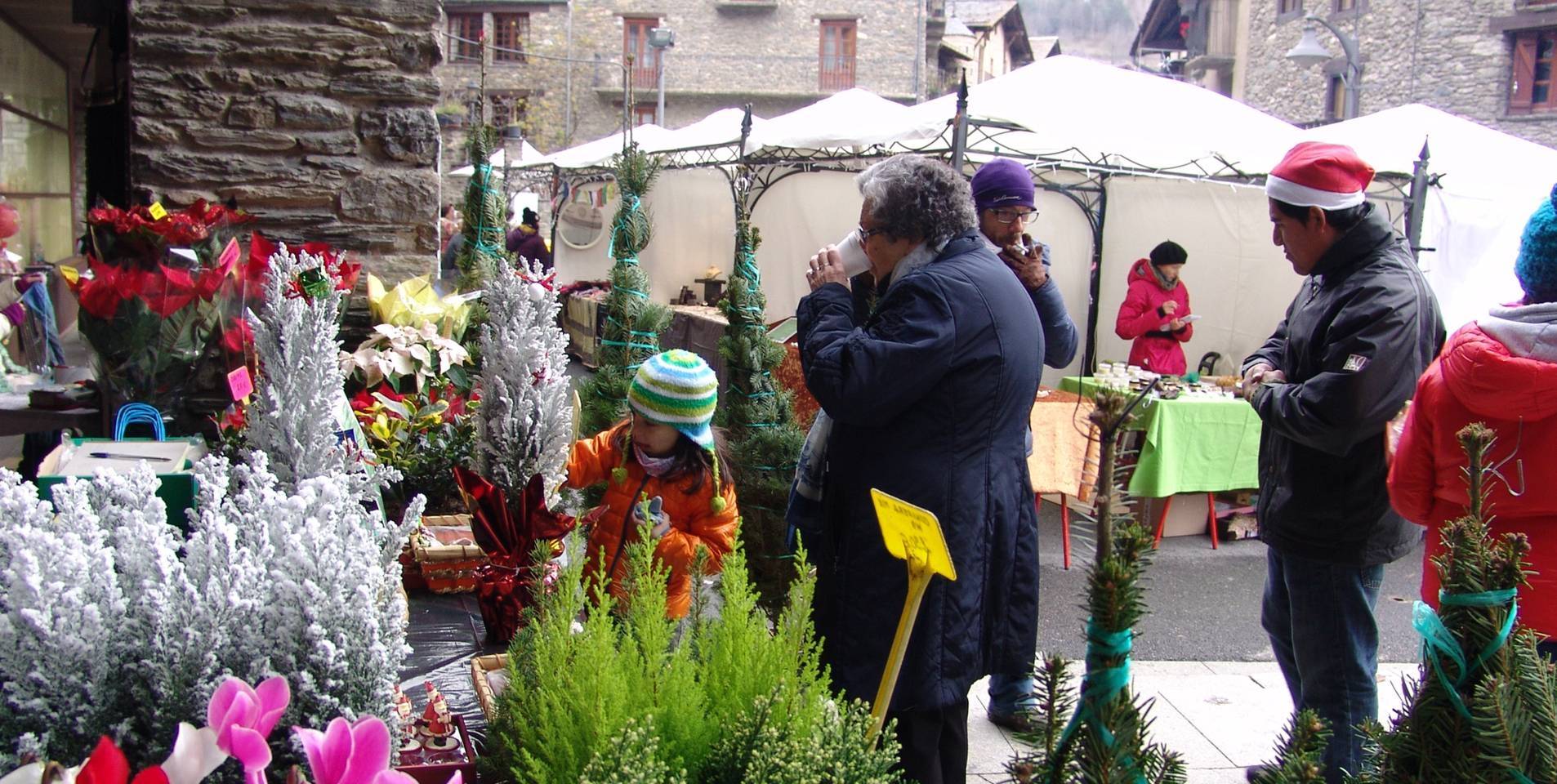 If there’s any time of year for giving gifts, Christmas is it. The most traditional and well-known specialist fair is Santa Llúcia, which is held on 13 December. Christmas markets have sprung up around it, and nowadays you can find all kinds of gifts beyond Christmas decorations and ornaments.

The oldest known Santa Llúcia fair is that of Barcelona, which has been held there since 1786. As for Christmas markets, they’re held all over Europe, and the most popular and recognised markets are those of Central Europe.

With the changes in habits and customs, both fairs and markets start earlier than the traditional date, and now typically open in early December.

Get even more out of your stay by visiting the fairs and markets of Encamp, Ordino, La Massana and Sant Julià de Lòria, along with the Christmas Village in Andorra la Vella. 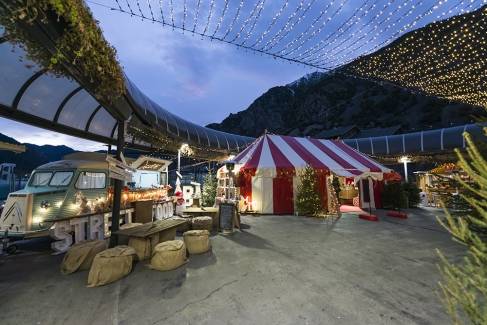 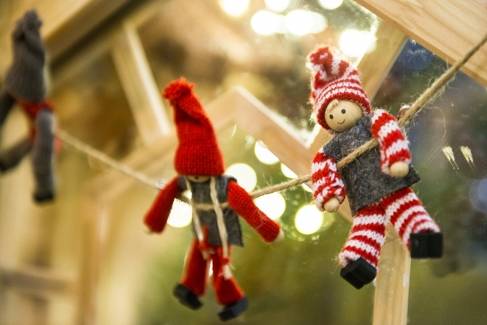 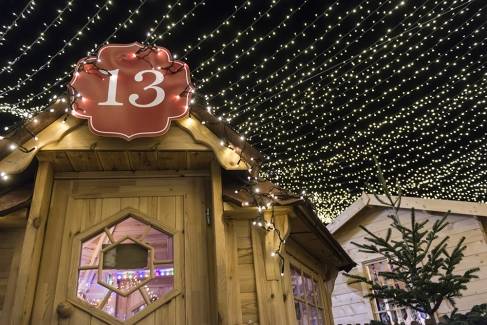 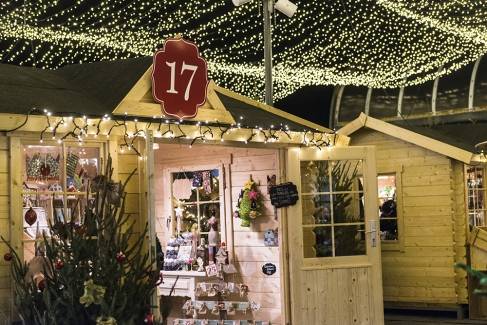 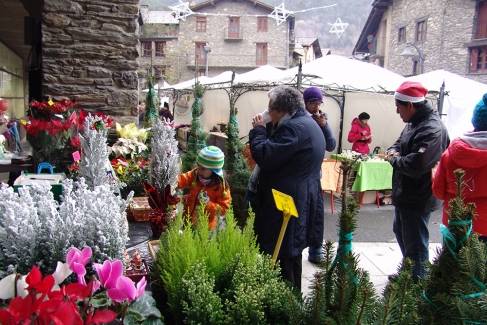 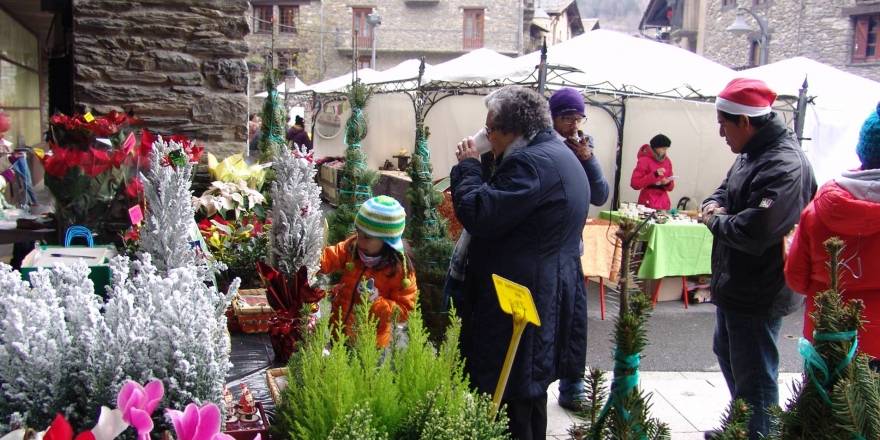