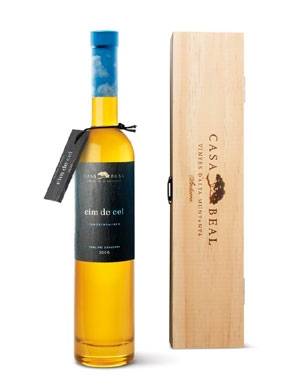 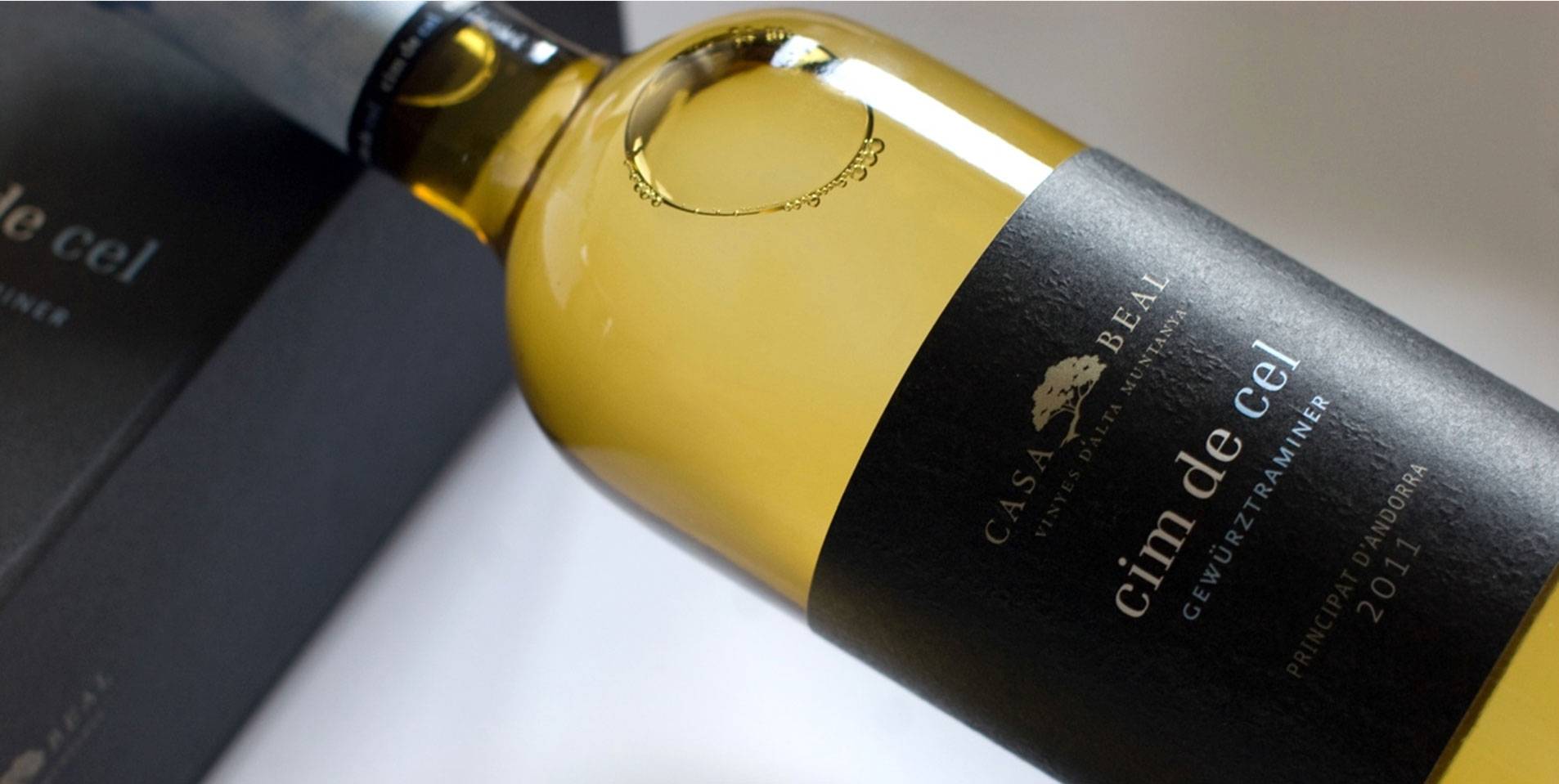 Casa Beal is the name of the winery of the Visa-Tor family, pioneers in the rebirth of wine production in Andorra after more than a century’s interruption. The winery started up in 1988. After many tests, in 2006 the first Andorran wine of the 21st century was presented: Cim de Cel came onto the market. In 2014 Cim de Cel was recognised as one of the 6 best white wines in the world by the International Wine Guide and was awarded the Gran Or distinction.

Tours of the winery have to be booked in advance and last between one and a half and two hours, depending on the chosen type. They are given in Catalan, Spanish, French and English and include an explanation of the vineyards and the winery, all rounded off with the tasting of a vintage.

Casa Beal also took the lead in producing the first completely handmade  foie gras Mi-Cuit using the best livers from moulards of the Landes awarded the Label Rouge and IGP Les Landes certified, macerated with a solution of our Cim de Cel Gewürztraminer and Calvados.

Don’t let yourself be told about it! 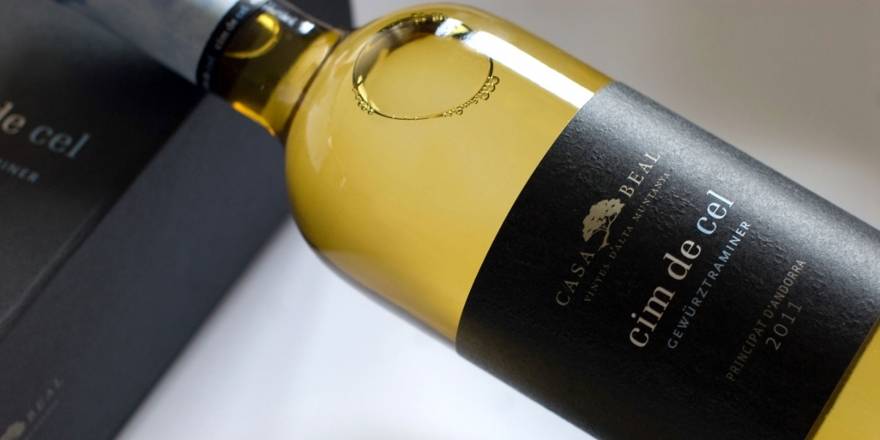 Casa Beal is the name of the winery belonging to the Visa-Tor family, the pioneers in the rebirth of wine production in Andorra