The first stop on this route, which runs on Sundays, is the Farga Rossell Iron Industry Interpretation Centre: a 19th century forge where we can discover how iron ore was turned into metal ingots.

We then make our way to the village of Pal, where we can photograph and admire one of the Principality’s best-preserved highland settlements and visit the Romanesque Church of Sant Climent de Pal, which dates back to the 12th century.

The road then take us up to Coll de la Botella, a mountain pass sitting at an altitude of 1,800 metres and boasting magnificent views. The landmarks that are visible from this point include Setúria Valley, the peak of Alt de la Capa and the pass of Port de Cabús, which marks the border between Spain and France. We then make our way to the Pal sector of the Vallnord-Pal Arinsal ski resort, where we take the cable car down to La Massana (depending on the date the resort opens).

From La Massana, we begin our return journey to Escaldes-Engordany and Andorra la Vella, where the route ends.

On 8 September, in honour of the festival of Our Lady of Meritxell, the Tourist Bus will not be operating.

See route 7 of the tourist bus in pdf 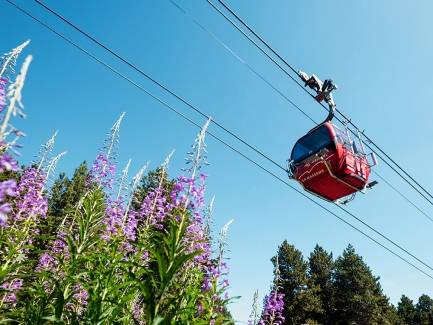 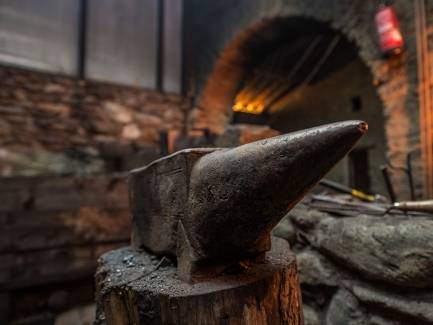 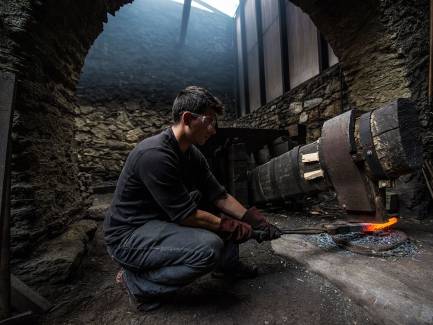