These are the main activities on offer in Canillo during the Christmas period. All events and celebrations follow the health measures in force in the country.

Street Nativity scene
Discover the story of Christmas in Canillo by following the nativity route with its life-size figures. An outing to enjoy with all the family, incorporating the best-known scenes from the nativity story and featuring more than 200 figures placed in streets throughout the village. The official opening ceremony will take place on the morning of Friday 3 December in Pl. Carlemany. The exhibit can be visited until 16 January 2022.

Nativity Scene Contest
This year, the Nativity Scenes participating in the traditional parish contest, as well as the awards ceremony, will be announced via social media on 19 December.

The COVID-19 health protocols and prevention measures in force will be observed for all activities. 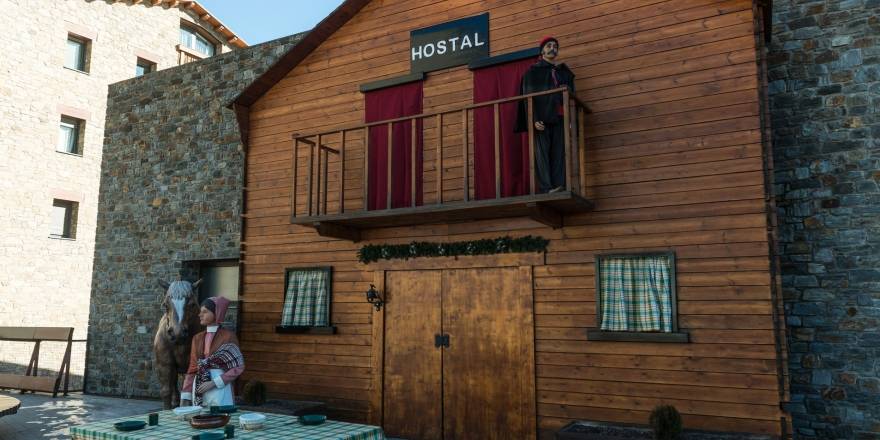 An image of the Nativity with real size figures