The sixth edition of La Purito Andorra – Andbank Grand Prix, the non-competitive cycling event created by Joaquim Rodríguez, will take place over the second weekend in September this year.

Ever since the first edition, the long option of La Purito Andorra – Andbank Grand Prix has followed the route of the eleventh and now legendary queen stage of the 2015 Vuelta a España. This stage is considered by many specialists as one of the hardest in the history of the Spanish cycling tour. Joaquim Rodríguez completed it that year, although the victory for the stage went to Basque rider Mikel Landa. 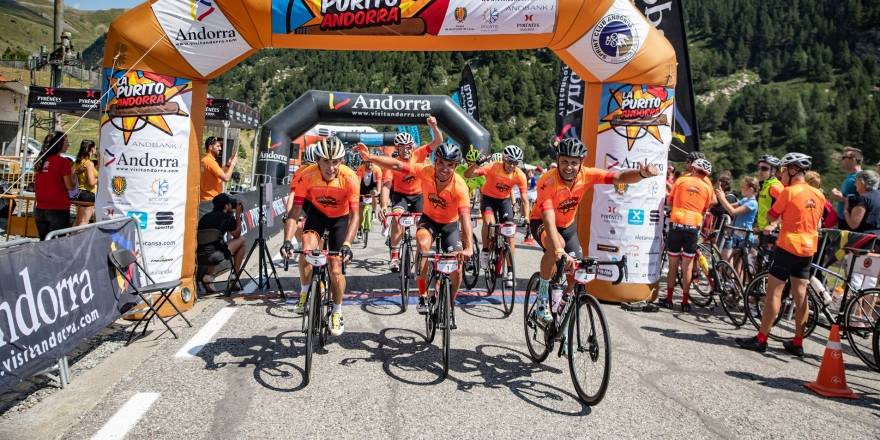