Made in Paris: The Generation of Matisse, Lagar and Foujita

The Carmen Thyssen Andorra Museum plays host to this exhibition, which reflects Paris' role as a cultural magnet in the late nineteenth and early twentieth centuries.

The artists featured in this sixth exhibition are the harbingers of new trends stemming from the evolution of Impressionism. Painters like Henri Matisse, Léonard Tsuguharu Foujita and Charles Camoin, in addition to others from around the world, found this avant-garde, optimistic Parisian milieu to be a true source of inspiration. Other examples include Thomas Hart Benton, Francisco Bores, Hermen Anglada Camarasa and the sculptor Baltasar Lobo, who became steeped in new trends such as Post-Impressionism, Symbolism and Fauvism in the French capital.

Using a format inspired by the lines of the Paris Métro, the visit takes you through the four mythical schools which coexisted in the city during this period (École de Paris, Académie Colarossi, Académie Julian and École des Beaux-Arts de Paris) and their influence on a fifth school in the international scene (Real Academia de Bellas Artes de San Fernando in Madrid).

Yet Paris is also synonymous with music, so the exhibition also includes the musical discourse ‘Impressionist Virtuosos,’ with a selection by the Andorran musicologist Josep Martínez Reinoso. Visitors can enjoy a synaesthetic experience through performances from three female French pianists who were pioneers in the record industry in the mid-twentieth century: Henriette Faure, Germaine Thyssens-Valentin and Magda Tagliaferro.

Venue and dates: the show Made in Paris: The Generation of Matisse, Lagar and Foujita will be open until 8 January 2023 at the Carmen Thyssen Museum Andorra in the former Hostal Valira in Escaldes‑Engordany.

You can find complete information on the exhibition, tickets, the safety measures in force and the activities scheduled around the show on the Carmen Thyssen Museum Andorra website. 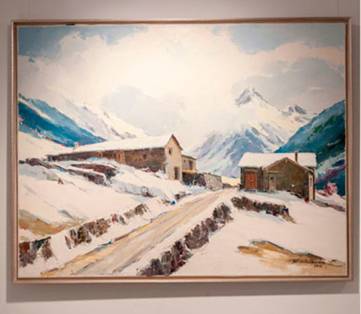 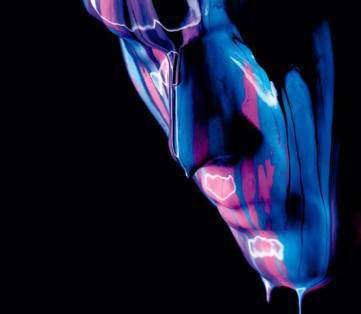 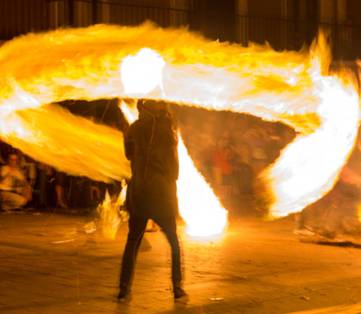