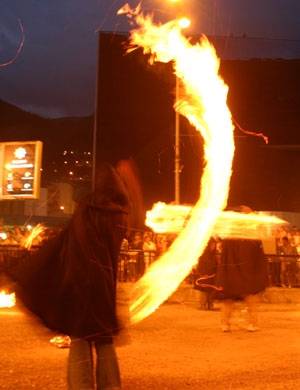 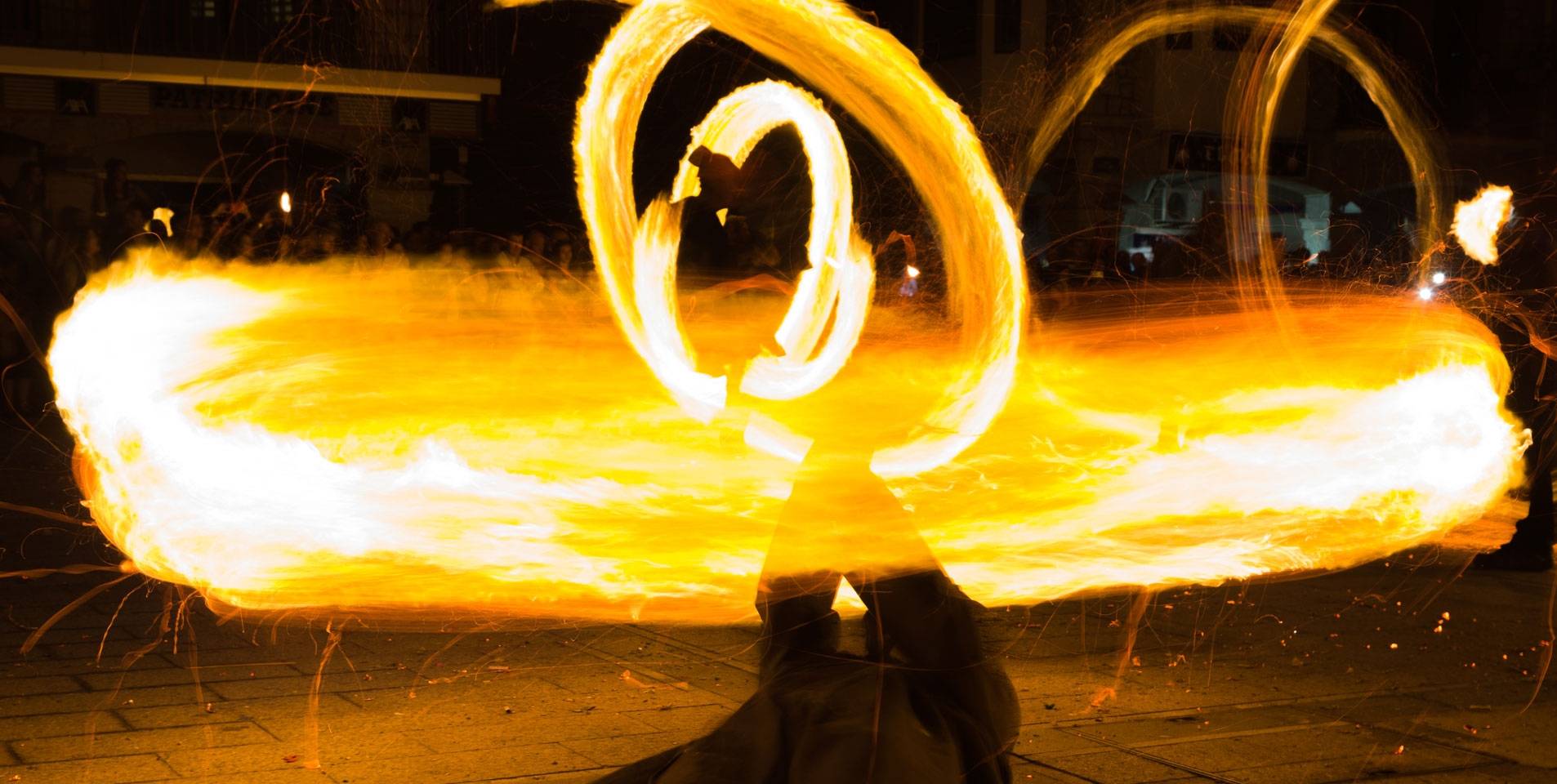 In June, groups and associations of fallaires prepare the celebrations of the ancestral fire festivals held on the summer solstice.

Since the tradition was recovered, every year on St John’s eve, the fallaires collectives of Andorra burn falles in four parishes of the Principality of Andorra to celebrate midsummer’s eve, the shortest night of the year, also called “the night of fire”. Falles are burnt in Ordino on St Peter’s eve. The burning of the falles is the culmination of a series of events which are held jointly or individually throughout the month of June.

In December 2015, the falles were included on UNESCO's List of Intangible Cultural Heritage.

Calendar or activities for 2019

The dinner with the Fallaires Majors is held on May 30. This event gathers all those who have participated since 1977 when this figure was institutionalized.

The brotherhood’s meeting is held on June 8 and 9. The search for the ring of Fontargent is organized on Saturday 8 June: this is a game of clues in which different fallaires collectives compete to find it and proclaim the Fallaire Major. Several traditional falles workshops are held on Sunday June 9. The fallaires scratch the birches to tear off the bark, which is then threaded together on a boxwood stick.

There is no set agenda for the preparation of the falles, but all of them are set up during the month of June. The collective of Andorra la Vella prepares them for main festival held in the Puail district on Saturday 16 June. Modern falles are composed of sheets of pine pulp paper wrapped in chicken wire mesh and threaded in a chain.

The festival of St John is celebrated on 23 June and the falles are burned. The day begins with the reception of the Canigó flame in the Consell General square. Next comes the handover of the national Fallaire Major and Menor of Andorra la Vella. During the ceremony, the Esbart Lauredià performs dances related to the world of falles.
Starting from 10 pm, falles are burned throughout the streets and squares of the old districts of Andorra la Vella, Sant Julià de Lòria, Escaldes-Engordany and Encamp. The falles finish their cycle by lighting the bonfires of the different street festivals.

The falles are burned in Ordino on 28 June as part of the St Peter’s celebrations, a parish festival. 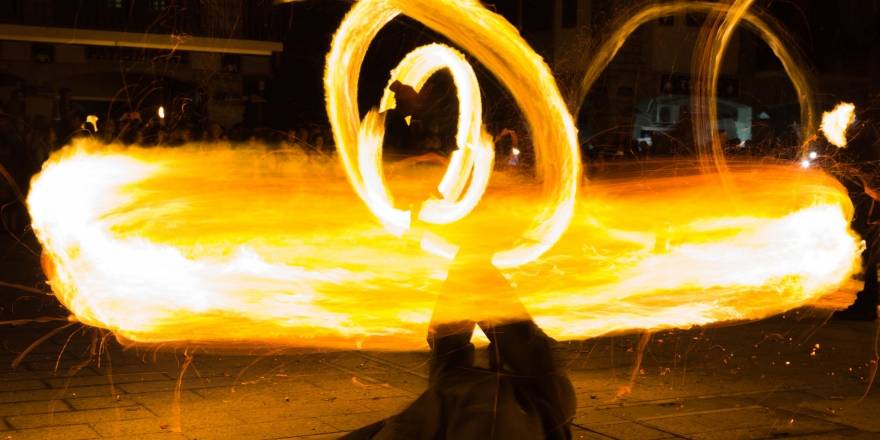 Fallaires of Andorra la Vella dizzily spin around in circles with the lit-up falles to create circles of fire (source: Qucut Produccions)