It houses the Viladomat Museum, the collection of Romanesque art models and temporary exhibitions. The CAEE building is a clear example of the so-called Andorran granite architecture: it is the work of the Catalan architect Celestí Gusí, and was built between 1932 and 1934, on the instance of the Monks of Montserrat to house the car park of the Hotel Valira and the former school of Escaldes-Engordany.

In time, it became the first cinema in the country: the Cinema Valira. Having recovered its splendour as a cultural space, it is the permanent centre for the work of the Catalan sculptor Josep Viladomat and the collection of Romanesque art models of Andorra. On the second floor they put on all kinds of temporary exhibitions and offer a cultural programme for all publics. 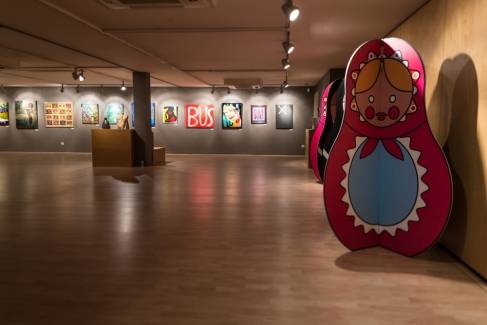 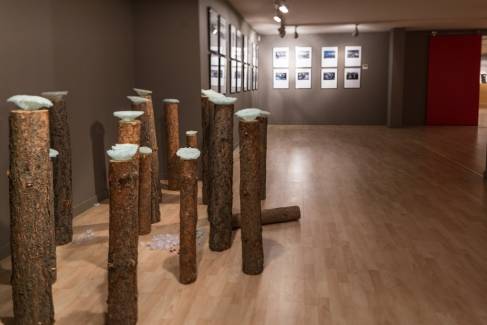 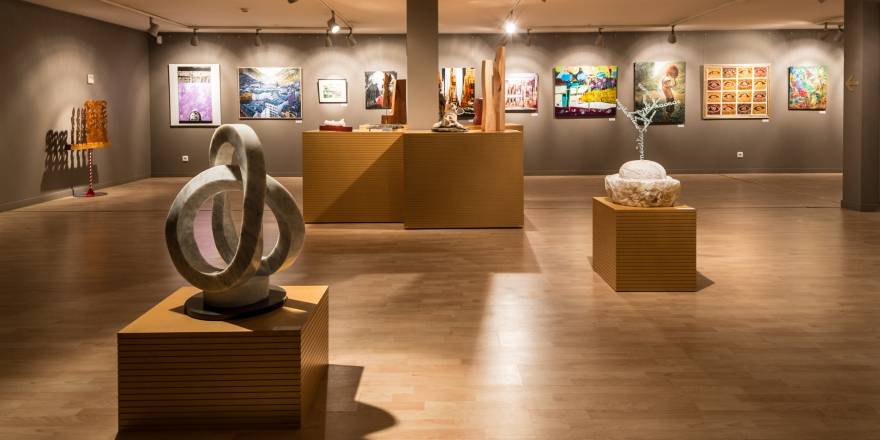