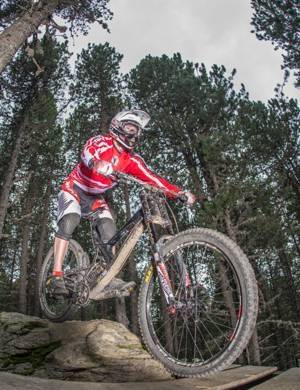 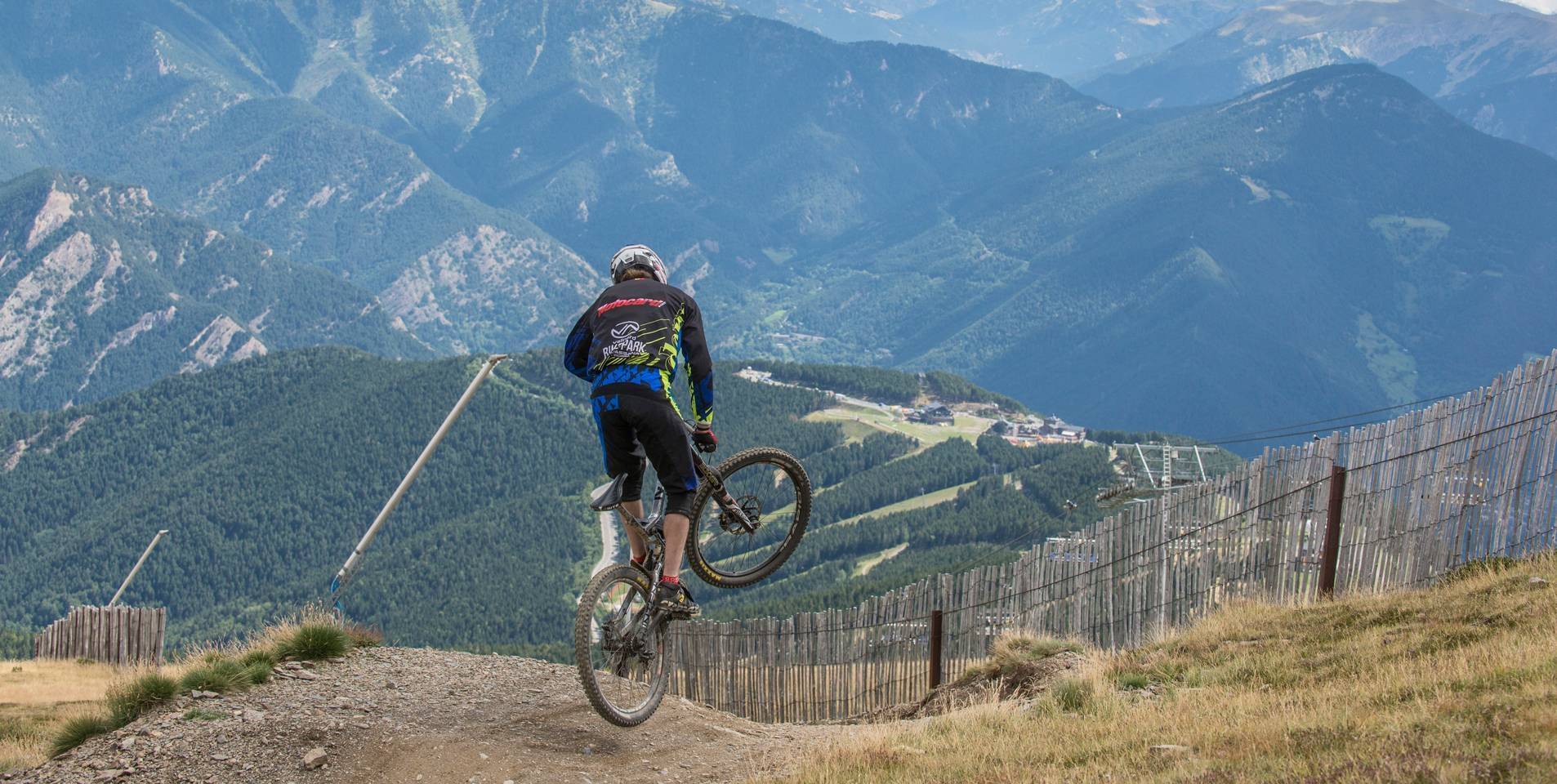 When the cold gives way to the heat, the Pal-Arinsal ski resort doesn’t close for business. It becomes Vallnord Bike Park, one of the most spectacular mountain bike areas in southern Europe. In fact, in summer it’s home to some major international mountain bike competitions that choose this circuit for the quality of its facilities and the adrenaline rush generated by its circuits. Here’s a description of some of the services offered at this, the perfect destination for mountain bike lovers.

The Vallnord Bike Park features 29 circuits with different characteristics for all levels, making it ideal for both beginners in the world of mountain biking and those looking to perfect their skills. Whatever the level, visitors can sign up to classes at the downhill school, run by local rider Soraya Drici. She and her team of trainers will be responsible for transmitting all their MTB experience and knowledge, while always observing the highest safety standards.

The Bike Park includes 21 downhill trails that make the most of the slopes and hard ground on the ski runs after the thaw, some circuits approved as official for the Mountain Bike World Cup, as well as the Wood Park, one of the Bike Park’s star circuits featuring boardwalks, jumps, holes and other kinds of obstacles, making it an amazing track for the majority of riders who want to show off their skills!

You can also do cross-country mountain biking here – the resort has four circuits with three areas with differing levels of difficulty that traverse narrower paths – as well as enduro – with two circuits, one blue and one red level – where nearly 80% of the route takes place along tracks and paths!
Lastly, you can also do four-cross mountain biking here on one circuit set up and adapted for simultaneous descent by four cyclists. There is also one pump track, with an infrastructure that will help you perfect your technique before hitting the other circuits. 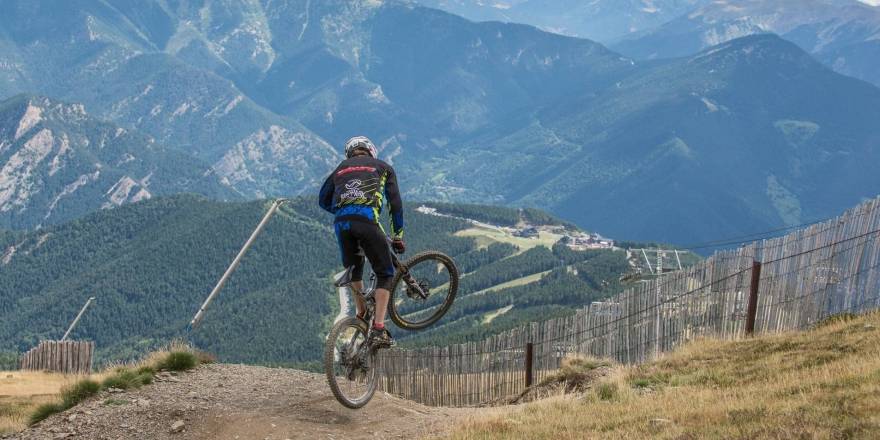