NATURA > Hiking: The Giants of the Three Nations

HIKING TRAIL: THE GIANTS OF THE THREE NATIONS

Are you passionate about hiking long high-mountain stages? If so, don’t miss The Giants of the Three Nations hiking trail: a route that runs through Andorra, Catalonia and Ariège (France), in just under a week, spending the nights in the mountains!

Covering a distance of about 70 km, you’ll cover an altitude difference of almost 6,000 m while you walk through some unforgettable settings. During the route that will last four, five or six days, you will climb four of the highest peaks of the three nations.

The route that leaves from either Arinsal or El Serrat passes over the Comapedrosa peak at an altitude of 2,942 m, onto the Pica d’Estats summit at 3,143 m (the highest peak in Catalonia and Ariège) and up to the Tristaina peak, a 2,878-metre-high mountain, which, despite being the lowest of the three, has a special appeal when climbing it because of the views it offers of its three lakes. Finally, there is the Medacorba, which at an altitude of 2,914 m, is the vertex where the three countries meet.

But that’s not all, as thanks to this route passing through the Pyrenean Park of the Three Nations, you can also enjoy the unique beauty of three natural parks: the Compedrosa Valley Communal Natural Park , the Alt Pirineu Natural Park and the Regional Natural Park of the Ariège Pyrenees. A fantastic trail on which you will enjoy idyllic high-mountain landscapes, as well as several royal paths, with riverbank  vegetation.

Finally, for the icing on the cake, the route also borders magnificent high-mountain lakes, among which we highlight, the three lakes of Tristaina, the Estany de les Truites and Estany Negre, in the nation of Andorra; the Fourcats, Izourt, Sourd, Pinet, Estats and Montcalm lakes in Ariège (France); and the Estats, Sotllo, Ascorbes and Baiau lakes in Catalonia.

Get more information of all the details at the tourist office in La Massana. 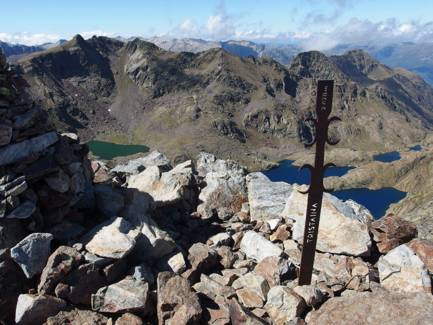 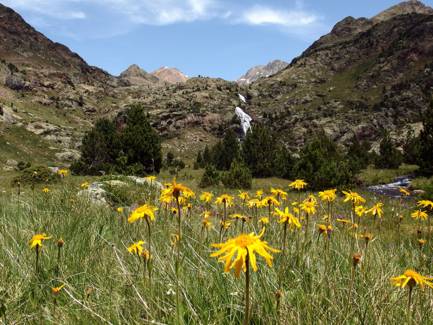 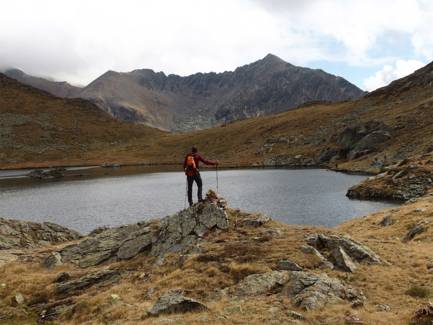 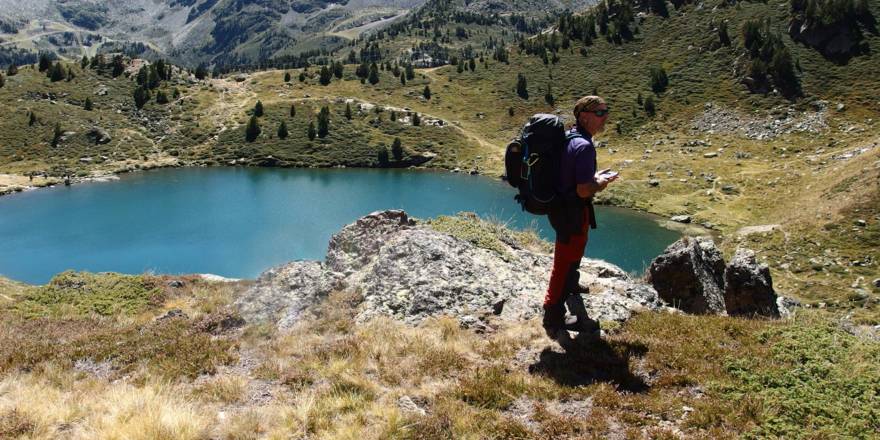