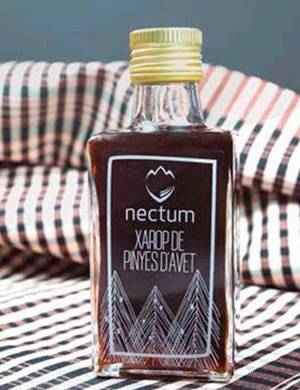 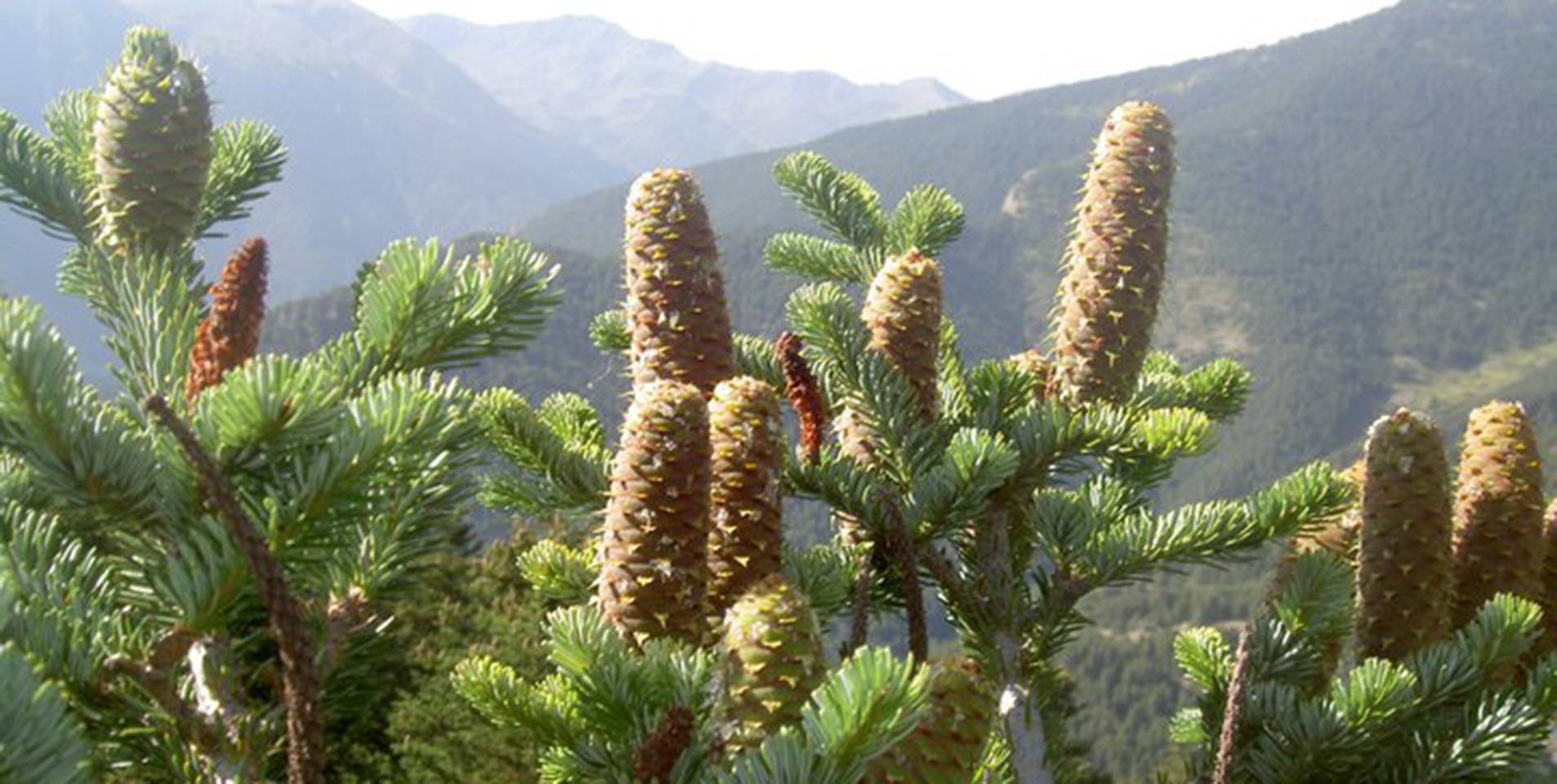 Nectum fir cone syrup is a natural remedy as well as a condiment for local dishes.

It is something that has been being produced for over 200 years, once made by peasants in the mountains and today recovered in Andorra by the people at El Rebost del Padrí, who promote, develop and sell products from the land.

Nectum is obtained by macerating fir cones with organic sugar. The process takes place at room temperature and lasts between six and eight months, until the resin has broken up the sugar, which is when the syrup is filtered and packaged to be used.

Besides gastronomic uses in various dishes, Nectum has therapeutic properties that make it a traditional natural remedy, particularly suited to the airways for its balsamic effects, in addition to being an expectorant, antiseptic and anti-flu. 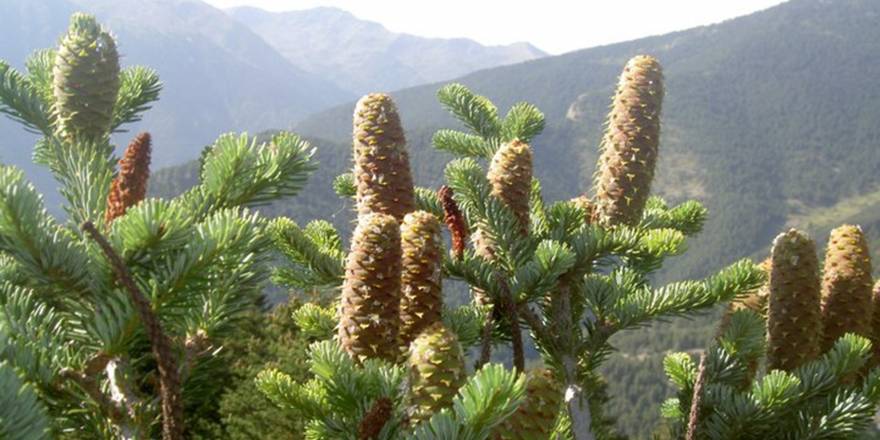