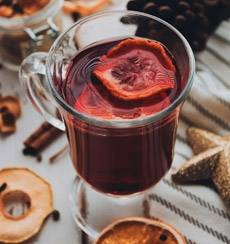 Mulled wine is a popular winter drink, well known all over Europe, and as is the case with other gastronomic specialities, each region adds its own particular twist.

Traditionally, it’s made with red wine and different spices such as cinnamon, clove and nutmeg, as well as sugar or fruit. The recipe we have for you here also uses lemon and orange zest and apricots. These touches, together with the fact that it’s ‘flamed’ or set alight, give it a touch of sweetness and a fruity aroma that set it apart from other versions.

Mulled wine is made all over Europe and is typically found during Christmas celebrations activities, such as traditional Christmas markets. Mulled wine can be found in many countries, from Scandinavia to Catalonia, as well as Hungary, Bulgaria, Germany, France, Switzerland, Italy and England to name just some examples. In Andorra, it’s also a tradition to drink mulled wine after midnight mass on Christmas Eve.

This is a simple recipe that’s perfect for finishing off a meal and will impress your guests. 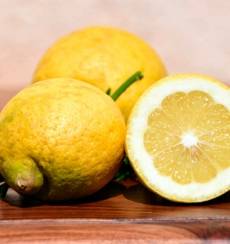 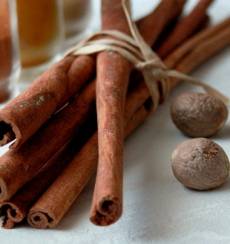 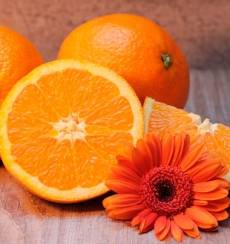 Combine all the ingredients in a saucepan and bring to the boil over high heat. When you see that it’s boiling and the surface of the liquid looks white, it’s time to set it alight. Stir gently while it’s burning and when it seems ready, remove from the heat and serve. Bear in mind that the longer it burns for, the lower the alcohol content will be.