Shiatsu is therapeutic bodywork from Japan. It makes use of kneading, pressing, soothing, and stretching techniques and is performed through light clothing.

Take care of your skin through our general underwater treatment. Skin is left feeling refreshed, smooth and clean.

Discover the Carmen Thyssen Museum's treasures from a new perspective with workshops and activities available throughout the year.

Caldea offers a special treatment for children to strengthen the muscles and improve sleep, along with physical and mental well-being.

Discover the blend of minerals and vegetables, the perfect combination for your well-being .

Treatments that detoxify skin impurities, strengthen the body's natural defence system and revitalise ageing skin are now at your disposal!

The 3-star Hotel Comtes d’Urgell is on the Avinguda de les Escoles in Escaldes – Engordany, very near the Caldea spa leisure complex.

The 75-roomed Eureka is a 4-star hotel at the centre of Escaldes-Engordany, in the parish of the same name.

The 4-star Hotel Exe Prisma at the centre of the parish of Escaldes-Engordany.

Rooms with the best services and facilities with an outdoor and indoor heated pool. In Escaldes-Engordany 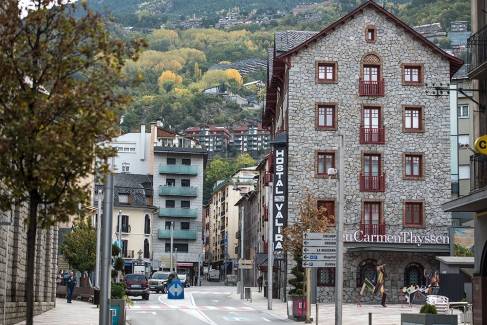 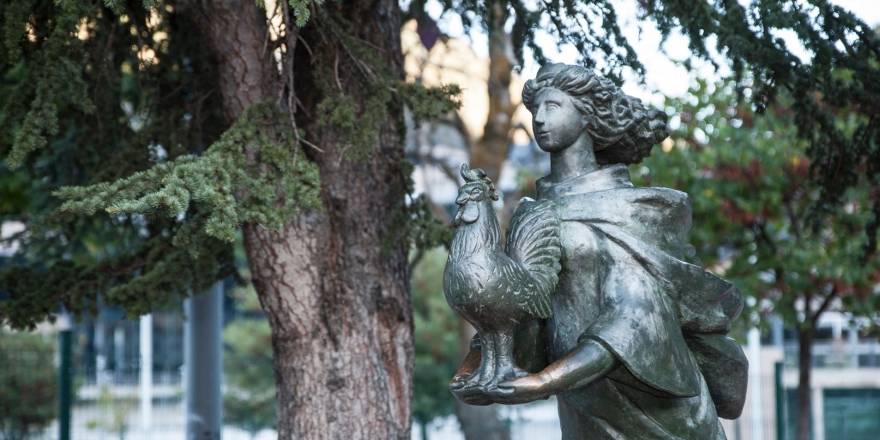