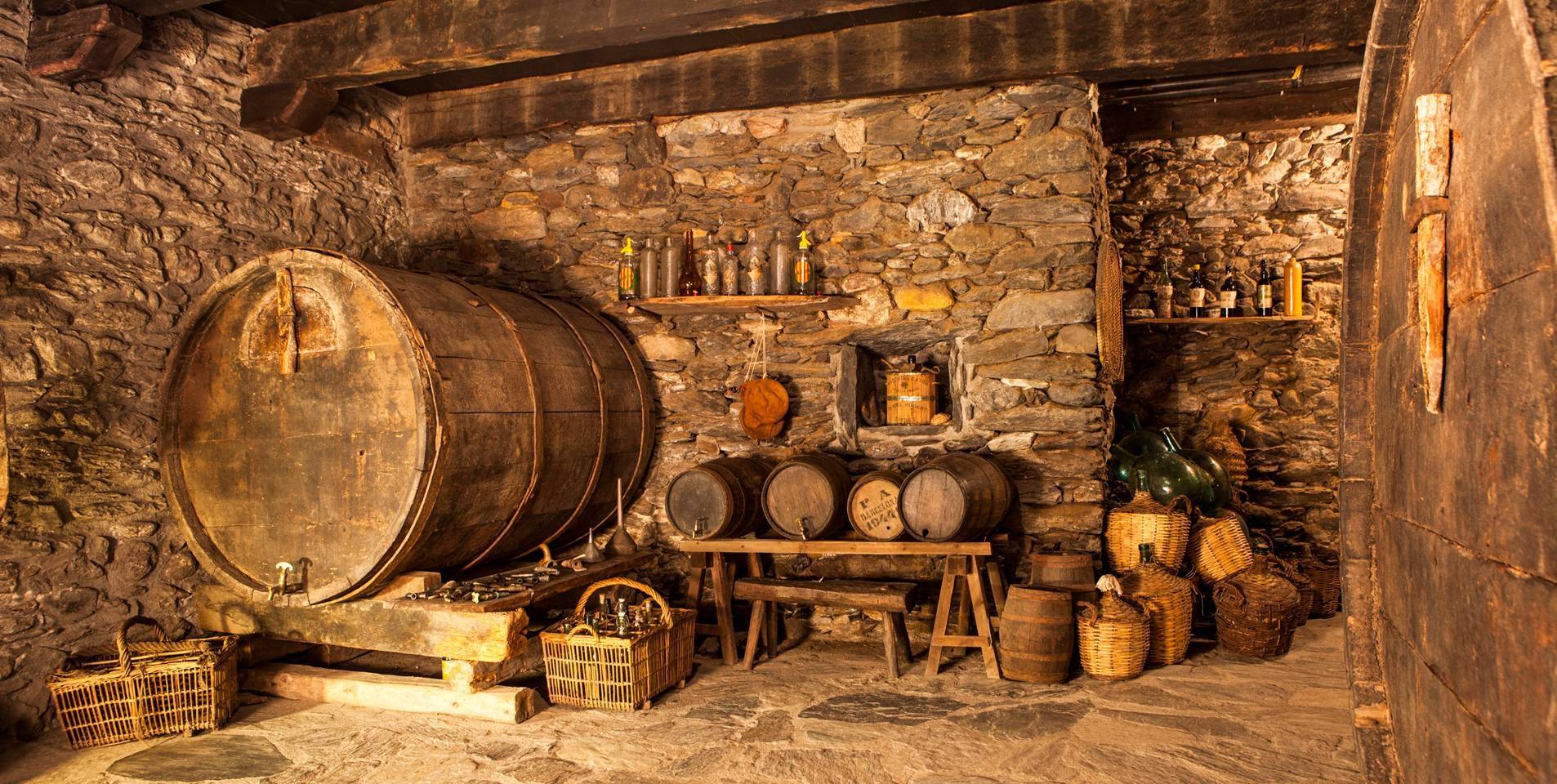 The Rural Habitat route is an interesting way to learn more about the customs and way of life of the people of Andorra until the early 20th century. It’s made up of three historic house-museums where you can tour all the rooms, from the kitchen to the bedroom, and other family and work rooms. This ethnographic route represents an original way to learn about the history of the country and explore the social differences of Andorra’s past. This page offers the most relevant data on the three historic house-museums included on the route. All of them offer guided tours in different languages, so all our visitors can travel back in time and really get into the customs of the families that lived there.

Casa Areny-Plandolit, a country house of the high society

Casa Areny-Plandolit, an estate located in Ordino, reveals what life was like for a high-society family in the late 18th century and early 19th century in Andorra. Its owners belonged to an illustrious family in the Principality, who were linked to politics and were the owners of one of the most important forges in the country at the time. You can see this in the rich diversity of furniture and rooms, where you’ll quickly spot an office desk. You can access the virtual tour on Google Maps to get an idea of what this house-museum is like, or visit the Principality of Andorra Culture website to download a PDF leaflet and learn more about visiting it.

Casa Rull, home to a family of farmers with land

Casa Rull is in the picturesque village of Sispony in the parish of La Massana. It’s a beautiful example of a country house, as it belonged to the Perich family, who owned land in Andorra, allowing them to build a large house with some spectacular views. 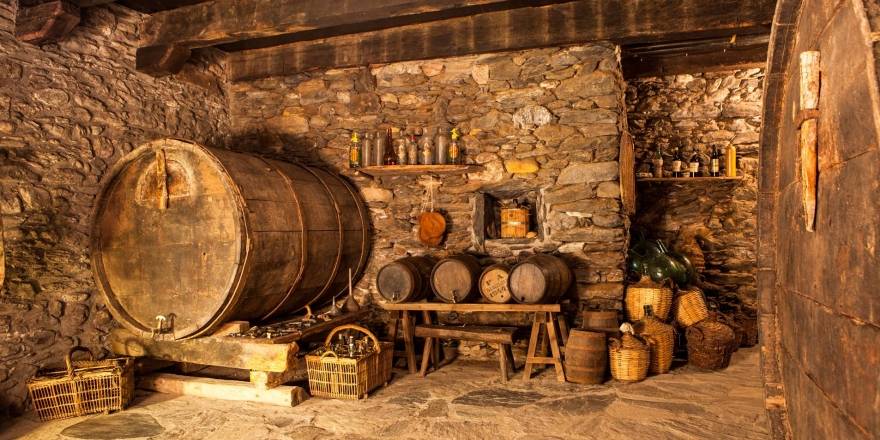