On this cultural journey you will discover the secrets of La Cortinada, in Ordino, one of the most important towns in terms of heritage and monuments in all of Andorra!

Steeped in all that architectural and historic significance, we invite you to follow two cultural routes: the ruta Verdaguer and the Iron Way, two clear examples of the importance of the town to the history and culture of Andorra. Both routes end in the centre of the town of La Cortinada, a town where the presence of the iron industry and twelfth century buildings play an important role.

We’re going to help you to understand a little better the history of this charming place:

At the beginning of the route, you will find l’Església de Sant Martí de La Cortinada (La Cortinada Church), where despite the changes made to the church in the seventeenth and eighteenth centuries, you can still see the work of the Master of La Cortinada: inside the church you can see the murals painted by the Master, which are still in their original place!

Next, right beside the church, you will see two buildings, built in the same century: the La Mola (Mill) and Serradora de Cal Pal (Cal Pal Sawmill) buildings. Thanks to their excellent state of conservation, you can see the work that used to be carried on at the Mill and the Sawmill being performed today, showing you the traditions that came from a local economy based on the importance of the surrounding forests. In July and August you can have a guided tour!

Next, as you come nearer to the centre of the town, you will see the Casa Museu de Cal Pal, a medieval building which retains its original structure and architecture despite the remodelling it has undergone at various times – the first instance of which was recorded in the sixteenth century. A notable feature of the building, its white dovecote, dates from the nineteenth century. It was added as part of the house’s most significant remodelling, since when its appearance has not changed.  In 2018 the house opened its doors to the public after being closed up for many years, with the aim of uniting Andorran identity with history in a unique space for reflection. At weekends, access to this house-museum is free!

Discover the flora and fauna of Andorra, in the La Cortinada Nature Centre
The use of natural resources is a notable feature of this rustic town, resources from the land round about, both in its architecture and in its traditions. That's why we recommend ending your stay here with a visit to the La Cortinada Nature Centre, a permanent exhibition where you can see at first hand the flora and fauna of Andorra! Thanks to an audiovisual presentation of the cultural landscape of the town, some interactive exhibits and a short explanation of how the Pyrenees were formed, you will discover all the secrets of the mountains of Andorra.
At the Nature Centre, the smells and the sounds of the mountains are the stars!

Once you've visited the Nature Centre, just cross the road to enter a fabulous world of entertainment! If you like golf, you can end this interesting walk with a burst of activity! At the Vall d’Ordino Golf Club and the Pitch & Putt Golf Par 3, you can have some fun, young and old, and end your visit with laughter!

And you? Will you join us in getting to know La Cortinada? 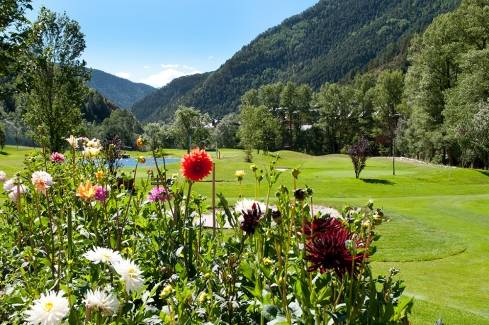 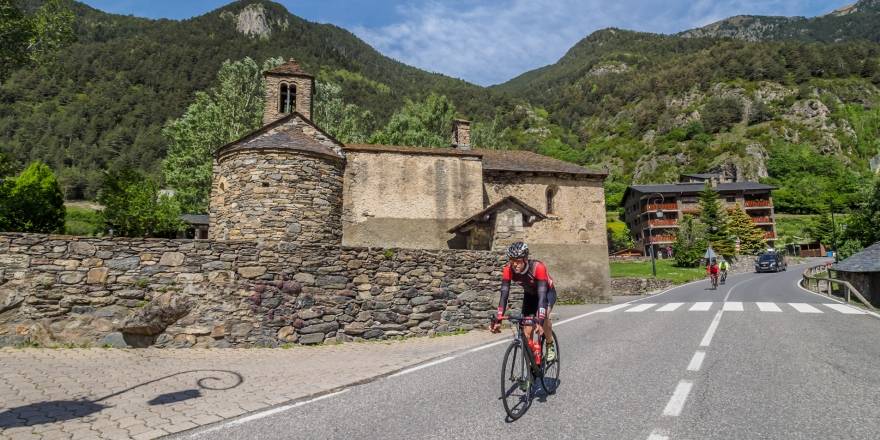