This house was built in the 17th century and has been transformed over time as the family has evolved. In the 19th century, the house suffered a fire that affected the attic, causing other reforms to be made. Today, the building consists of two upper floors, a ground floor and the attic.

It shows us the way of life of a family of peasant landowners at a time when agriculture and stock breeding were the economic base of Andorran rural society. You will learn first-hand about how the families used to work, how they were organised, and how tasks and responsibilities were distributed among them. The Casa Rull was one of the most important houses in the parish of La Massana. Its former inhabitants, the Perich family, are a clear example of the landowner class (in Catalan we call them the ‘pagesos grassos’ or fat peasants) in the Pyrenees. This house saw heirs and heiresses, knights and dames, servants and maids, the lives of those who bear witness from the different times of bonanza and tribulations that the family had throughout its history.

Services: You can do a self-led visit of the house with an audio guide or request a guided tour, paying a small supplement. If you wish to do a guided tour, you will need to book in advance. Tours last 1 hour. Languages: Catalan, Spanish, French and English. Places limited to 30 per tour. Space adapted for the physically impaired. This museum also has a shop inside and offers activities and workshops for school groups. It has an audiovisual room, a multimedia classroom, etc. 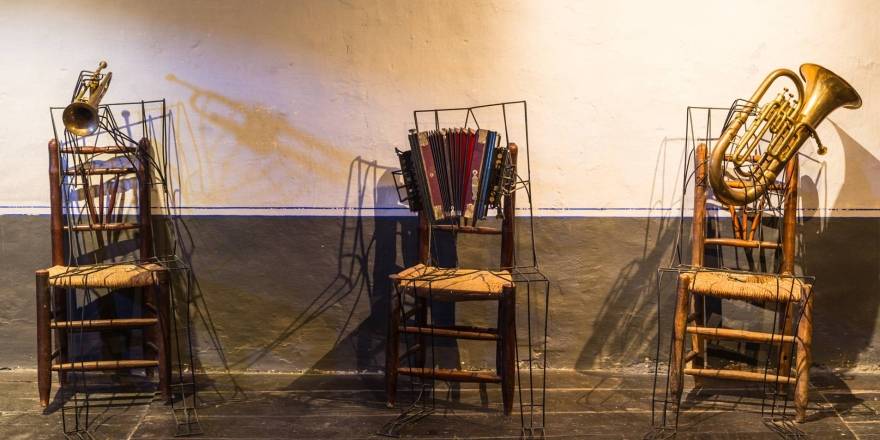