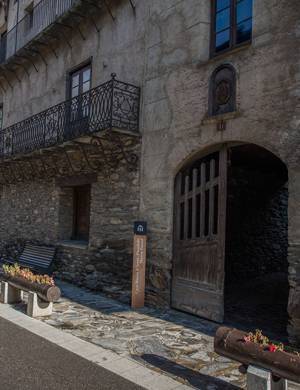 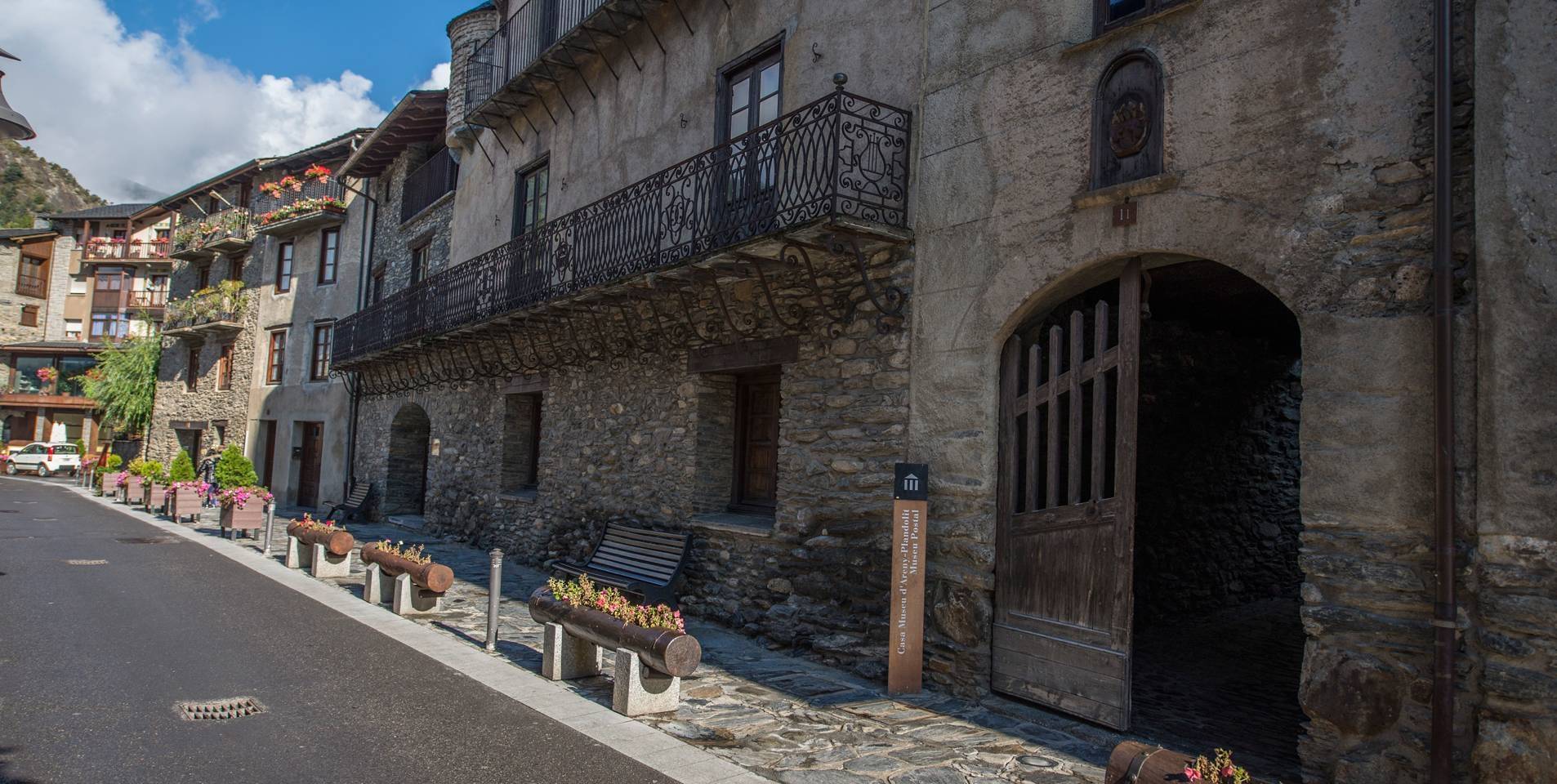 Services: 1-hour guided tour, booking required. Last tour 45 minutes before close. Languages: Catalan, Spanish, French and English. Places limited to 25 per tour. Space not adapted for the physically impaired. This museum has a shop inside and also offers activities for school groups and families. 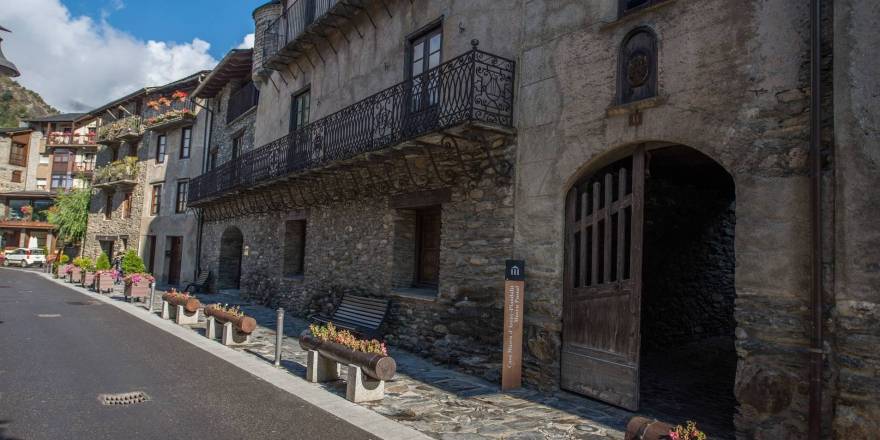