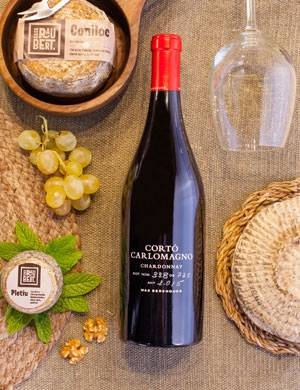 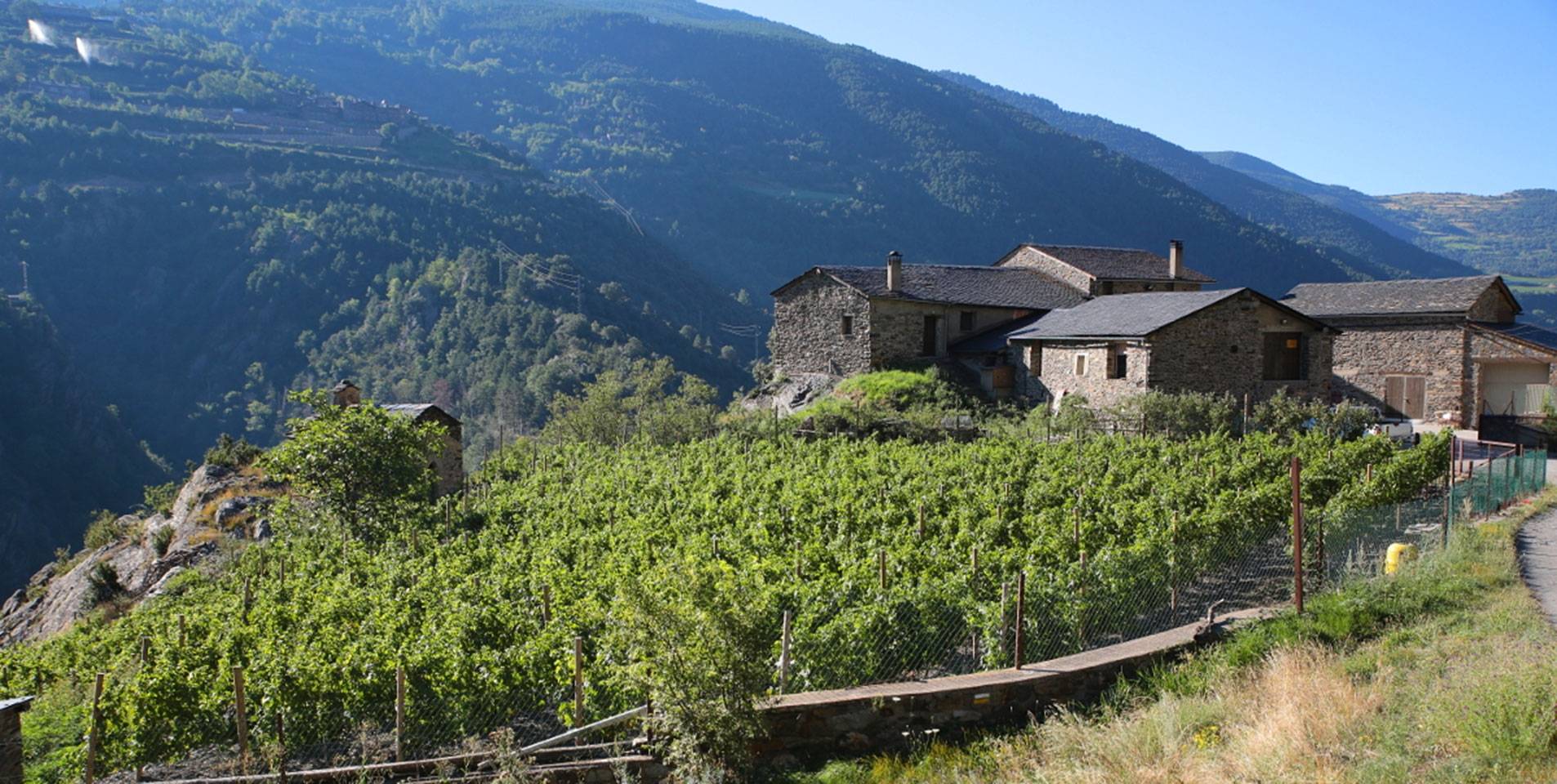 The Mas Berenguer winery in a country house in Pui d’Olivesa is the youngest of Andorra’s wineries.

Mas Berenguer has a centenary agricultural tradition which the family has maintained since 902. The surname “Berenguer” lasted for seven generations until 1714. The new winery wanted to pick up on the name of the country house in homage to the surname.

Its career is short but full of the excitement with which it began in 2011. The enterprise bore its first fruit in 2013.

Modest, modern and functional, it works with the Pinot Noir, Chardonnay and Sauvignon Blanc grape varieties in making its products, now “Tancat Rocafort” and a Blanc de Blancs, a Brut Nature Rose and the “Cortó Carlemany”. 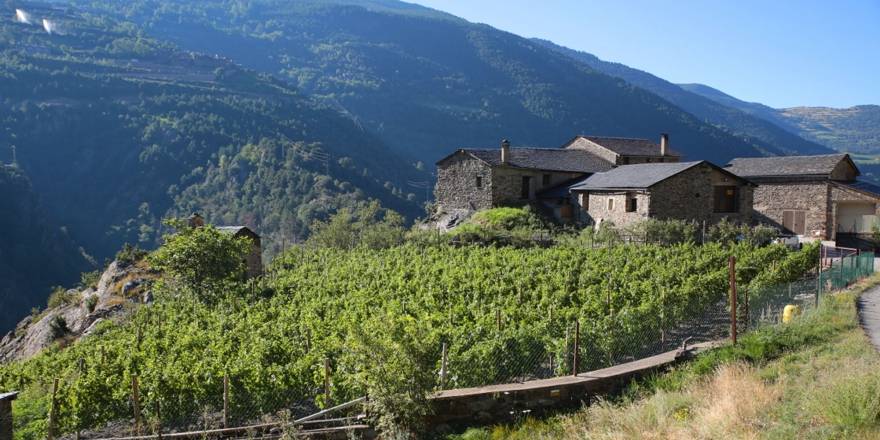