Biobo is part of the Bio Bio Restauració project, that promotes quality organic food with the aim of making it available to everyone.

Biobo, a young and dynamic Andorran brand, creates traditional dishes using organic products with no additives or artificial ingredients, for a public who are motivated and concerned and take care over what they eat.

Diet in general is a topic that has been gaining prominence in our society. Biobo is a company involved in this 'foodie' trend, with movements such as 'slow food' and 'smart food', preparing cuisine with values that is local, environmentally friendly and committed to people and sustainability. It the first company in Andorra to have earned European Organic Certification.

Biobo has around thirty different references (half of which are vegan), all of which have been recognised by the Andorran Government with the 'Andorran Agricultural and Artisan Product' distinction. It also has three from Andorra ('trinxat amb donja (mash with traditional sausage meat), sopa de bolets (mushroom soup) and estofat de vedella (beef stew)) which have obtained the "Traditional Andorran Recipe" seal.

You can now find their products in Veritas Andorra and other supermarkets around the country. 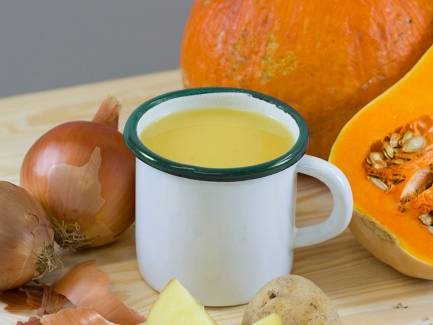 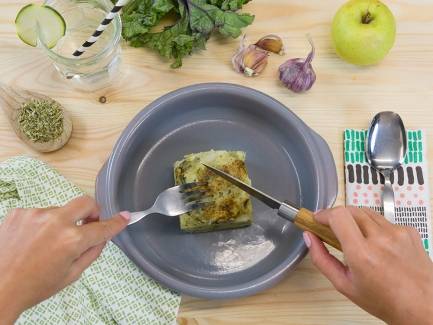 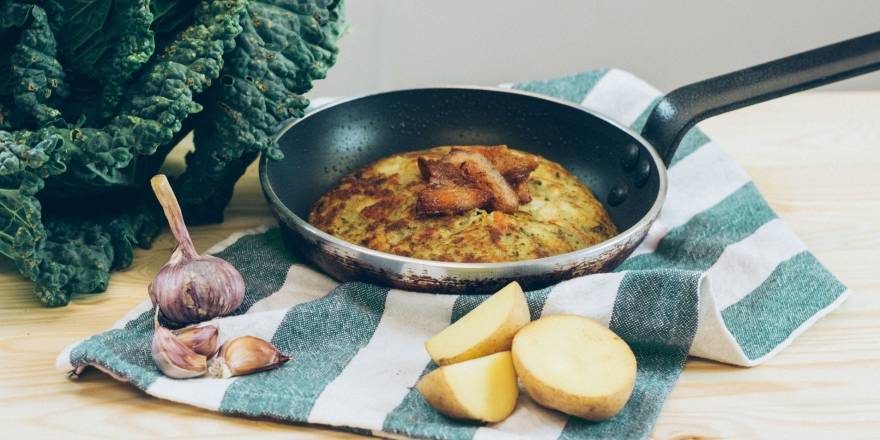