Les Fontetes Theatre is in the heart of La Massana.

The theatre design is suitable for both small and medium-sized events, such as concerts, films and dance performances. It can also be used to hold talks and presentations, among other events.

Features of the Theatre

Les Fontetes Theatre is a warm, welcoming space that facilitates perfect communication with the audience.

Along with its 168 fixed seats, it has a medium-sized stage, two dressing rooms, a quarter grand piano for concerts and a fully fitted technical room to cover a full range of events.

Although the theatre hosts numerous plays and performances throughout the year, one of the centre's most loyal companies is undoubtedly the Andorran National Stage Foundation (ENA in its Catalan initials), the country's artistic platform, which has been presenting its most successful works at the theatre for several seasons: Fred (2016), Muda (2018/2019), Èxit (2019), Clementina (2019), etc.

Finally, it should also be mentioned that Les Fontetes Theatre is a publicly owned facility, managed by the Department of Culture of the La Massana Council. 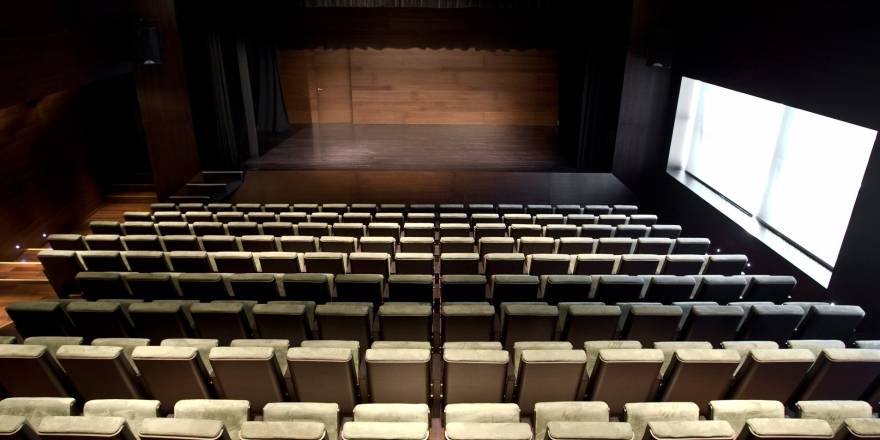