If you’re passionate about religious art, history and architecture, La Massana is the perfect place to visit! With an area stretching a little over 60 km2, not only will you get to observe the most spectacular architectural heritage of the Principality, but you’ll also see first-hand some of the protected properties which form part of Andorra’s cultural heritage. Finally, you can top off your experience by visiting three museums, an art gallery and one of our local gourmet producers.

History, the church and comics in the heart of La Massana

Although the parish of La Massana is divided into various Quarts (the name given to the administrative subdivisions) and town centres, this tour will take you through the parish capital of La Massana, where you’ll enjoy some fascinating contrasts between the Romanesque and traditional architecture of yesteryear and the modern and avant-garde constructions of today. Are you ready?

At this first stop, you find one of the few well-conserved forges remaining in Andorra. Restored and converted into an iron interpretation centre, a fascinating visit to this place will not only teach you about the historical events based around the forge and the country’s metallurgy, but will also give you the opportunity to see an audiovisual presentation and a live demonstration of the ‘martinet’ (a hydraulic hammer operated by the force of water to make iron ingots).

Do you remember the adventures of Asterix and Obelix? Or the mishaps of Lucky Luke? If the answer is yes and you’re passionate about the world of comics, the La Massana Comic Museum will be right up your street! With a collection of more than 1,000 copies, the museum has a bibliographic collection which includes pieces dating back to 1904 up to the present day. But that’s not all, as the museum also organises special workshops for the little ones, as well as having a reading area so you can reread your favourite comic. It will take you back to your childhood!

On leaving the Comic Museum, the tour takes you across the road. A few metres away, you’ll come to the third stop of the tour: Hostal Palanques. This house stands out not only for being an example of the country’s granite architecture, conserving almost all its original appearance and morphology (despite having undergone several restorations), but also for having been a home in which several important people lodged during World War II. Finally, it’s worth pointing out that the building has formed part of Andorra’s cultural heritage inventory since 2004.

The Church of Sant Iscle and Santa Victoria

Continue the tour by visiting the Church of Sant Iscle and Santa Victoria, one of the largest temples in La Massana. With its Baroque architecture and religious style, it was built on the site of an ancient temple from medieval times. Although the current architectural value of the exterior of the church is impressive, its interior is equally important. Inside, you’ll see several liturgical objects, such as a wrought iron candelabra, two wooden relic boxes, a holy water basin (probably dating back to the Romanesque period) and five baroque altarpieces from the 17th and 18th centuries, which remain in the Principality.

Having come this far, it’s time to go back to the heart of the town and head to Plaça de les Fontetes, one of the largest and most iconic squares in the parish. Not only are the town’s main cultural and festive events celebrated here, but you’ll also be able to see national buildings, such as the Fontetes National Theatre and the Tourist Information Office, among others. Finally, it’s worth mentioning that this square also has an access point to the cable car which connects the ski slopes of the Vallnord-Pal Arinsal resort.

Getting to know the old quarter

The old quarter of any town tells us a lot about its history and how it has developed. We therefore suggest that you conclude this fascinating tour by getting to know the historical part of the town at the heart of La Massana. You’ll find out about the most charming spots while walking along the cobblestone roads and admiring the traditional old houses with their wooden and iron balconies.

Finally, if you fancy a good hike surrounded by nature, the Camí Ral is a must. It’s the old path that joined La Massana with the neighbouring parishes of Ordino and Andorra la Vella. It’s an easy route which will take around 2 or 3 hours and you’ll be surrounded by greenery. You’ll pass through lush forests, cross Romanesque bridges and be able to see the tobacco fields. Last but not least, you’ll also get to see springs and streams as the path follows the route of the River Valira d’Orient.

La Massana, a parish with plenty of attractions to be discovered!

In the La Caubella sector of Vallnord-Pal Arinsal, there's an area with two zip-lines that descend down the mountainside, along the drag lift.

Ask for your “Andorra 3 parks” pass and enjoy all the activities our resorts have prepared for you this summer!

We will leave Andorra la Vella and Escaldes-Engordany for the Northern Valleys  and formed by the parishes of La Massana and Ordino.

Andorra’s four staffed refuges give you the opportunity to enjoy a unique, surprising and exclusive experience in the heart of nature.

With this treasure hunt designed for the whole family, you’ll have a great time discovering the most iconic areas of La Massana.

Archery at the Vallnord Mountain Park

This summer, challenge your friends to give archery a go at Vallnord Mountain Park!

The seven SuiteDreams apartments are located in the parishes of Escaldes-Engordany, La Massana and Canillo.

The 4-star Hotel del Pui is under 100 metres from the La Massana cable car at the foot of the Vallnord slopes.

The Hotel Marco Polo lies in the centre of La Massana, 5 Km from Andorra la Vella and its famous shopping.

The two Gestwork apartments are located in Ordino and La Massana and can each accommodate six people.

The Hotel Comapedrosa d’Arinsal is located at the foot of the Vallnord-Pal Arinsal ski resort slopes and has a stone-walled mountain style. 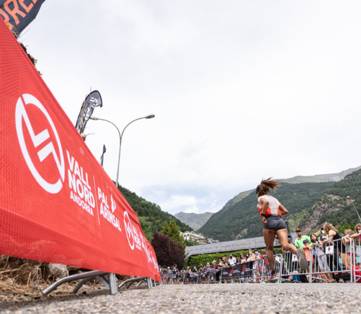 The race is part of the Skyrunner World Series 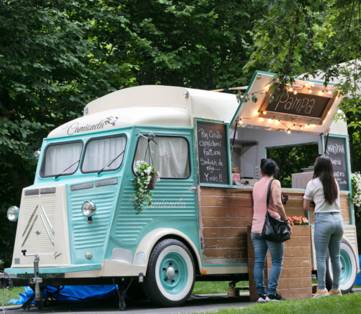 Around fifty stands and over thirty activities designed for you await at “La Serenalla Market”. Come and experience it! 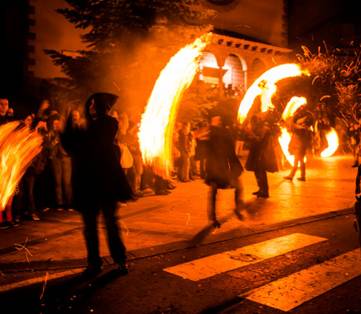