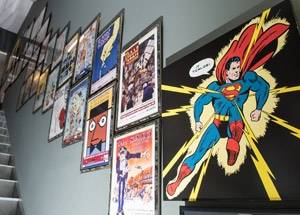 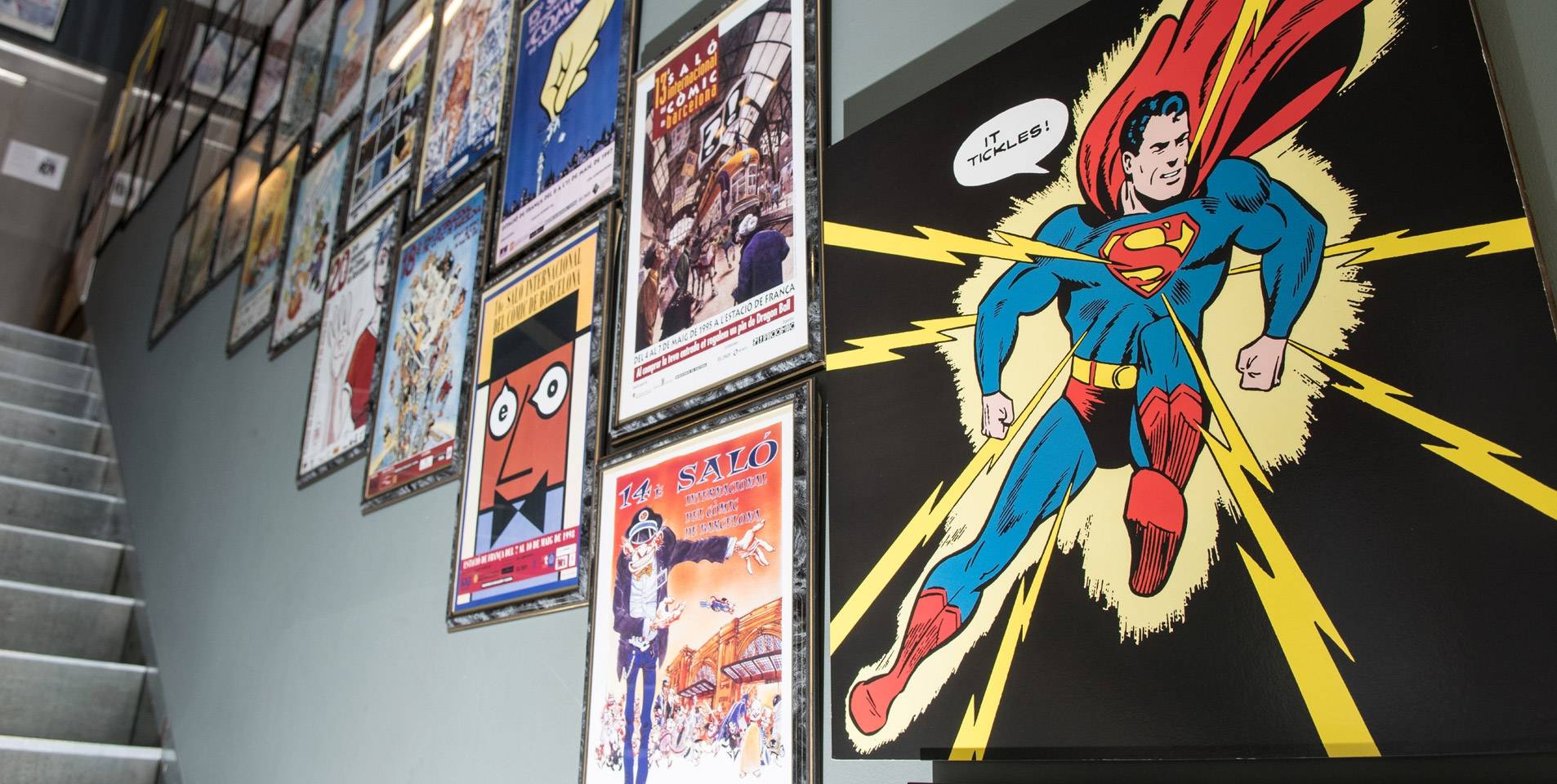 It also periodically receives exhibitions by internationally consecrated authors such as Antonio Bernal, Alfonso Font, Philippe Xavier, Ana Miralles... And in spring you must head to La Massana Còmic, an exhibition dedicated to graphic novels that has been held every year in La Massana since 1997.

The museum also has a reference area divided across two floors, where you can consult more than 1000 copies. The bibliographical collection is made up of pieces dating from the year 1904, such as Little Nemo in Slumberland, then passing through the '40s to the '70s, with Spanish works such as Capitán Trueno (Captain Thunder), Esther y su mundo (Esther and her World) and Hazañas bélicas (Deep War), until the present day. You'll also find European comics, such as the famous Tintin, Lucky Luke or the endearing Asterix and Obelix, as well as American comics, such as Prince Valiant or Flash Gordon, and other specimens, including Marvel, Manga and the traditional Cimoc and Creepy comics magazines of the '80s.

This museum is managed by the Andorran Association of Comics, Illustration and Animation and only opens when it is showing an exhibition. 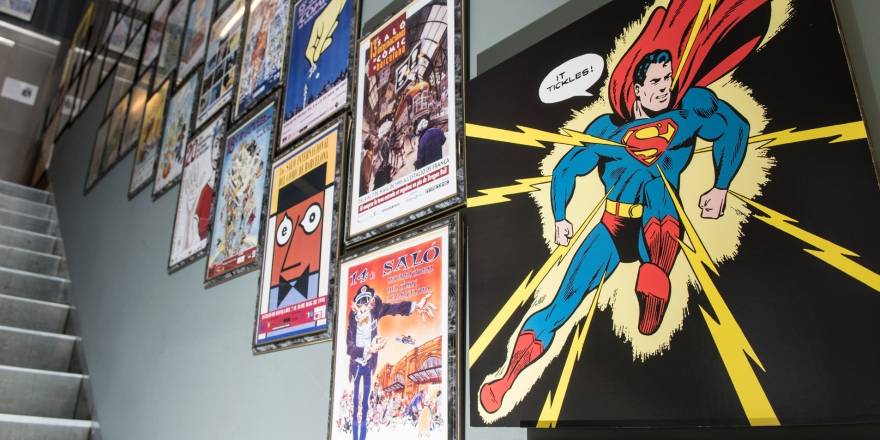