The Pyrenees Stage Run is a team race, competed in seven stages, two of which are along routes located in Andorra.

The Pyrenees Stage Run is made up of seven stages, two of which cross the Principality of Andorra, entering through the Madriu-Perafita-Claror Valley and leaving through Comapedrosa Park. Teams of 2 or 3 people compete against one another in the trail in three different categories: women, men and mixed teams.

The race covers a total of 240 km, with 15,000 m of uphill climbs and mainly follows the GR11 route, a renowned route through the Pyrenees which passes through five natural parks, among which include the aforementioned Madriu-Perafita-Claror Valley, declared a UNESCO World Heritage site and that of Comapedrosa.

The Pyrenees Stage Run is inspired on the tradition of international races such as the Marathon des Sables, the Transalpine-Run and the Everest Trail Race. 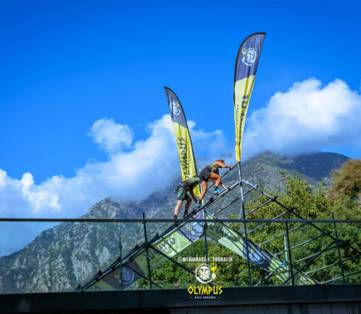 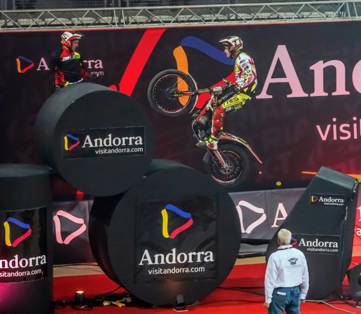