This new event, an addition to Andorra’s annual trail running calendar, will take place on the first weekend of September this year. Teams of two will compete in this two-stage race and, with a medium/high level of difficulty, the route is designed for fans of the discipline. Both the starting point and the finish line of each of the stages are in central urban areas.

The first stage, from Escaldes-Engordany to Sant Julià de Lòria, will cover 29 km, with an elevation gain of 2,500 m; racers set off from Plaça Coprínceps and finish at Plaça de la Germandat. The route will pass Tossa de Breibal, Estall Serrer and the Claror and Prat Primer refuges.

The second stage, from Sant Julià de Lòria to Escaldes-Engordany, with a route of 33 km and an elevation gain of 2,000 m, will set off from Plaça de la Germandat and finish back at Plaça Coprínceps, passing places such as Aixàs, Bony de la Plana and the Carroi peak, along the Enclar ridge.

The Claror refuge, passing point of the race 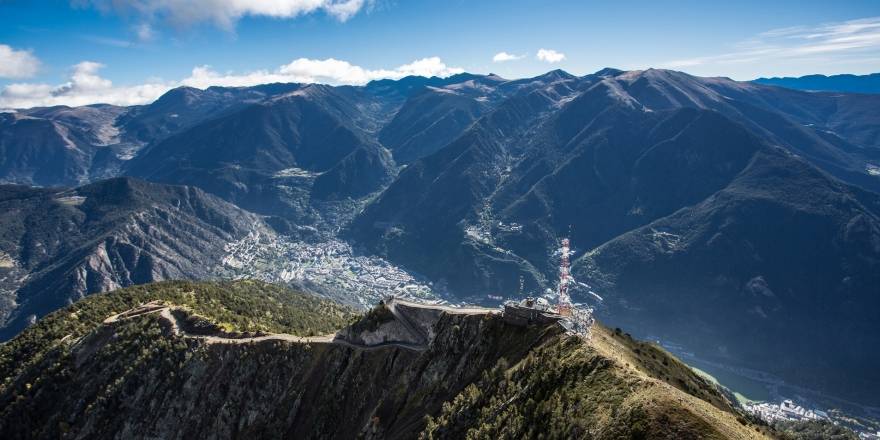 The Pic de Carroi and the Enclar ridge, passing points of the race