Christmas is coming!
From 3 to 12 December, Plaça de les Fontetes will be full of fun, food and culture, with shows and activities for all tastes. You can find products from all over the country, Santa’s hut, family concerts, children’s workshops and the Planetarium. There’s also the Leonardo da Vinci carousel for the little ones.

Experience the magic of the Menairons!
On 6, 7, 8, 27 and 28 December at 11 am, you can get to know the Menairons in the magical forest of Pal better through a guided tour with re-enactments with the family.
Information and bookings: turisme@comumassana.ad Tel.:(+376) 835 693

Midnight Mass
At midnight on Christmas Eve, the traditional midnight mass will be held at the Church of Sant Iscle and Santa Victòria.

Fir Market
From 27 to 31 December at Plaça de Les Fontetes. A fun, gastronomic and cultural space with film screenings, children's workshops and craft and food stalls.
The Royal Page will visit the market every day from 5 pm to 7 pm to collect letters from the little ones.

All Covid-19 health protocols and prevention measures in force will be followed. 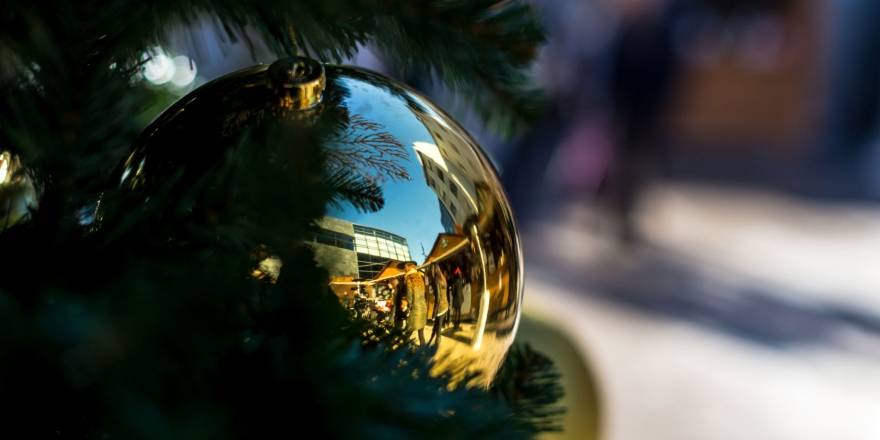