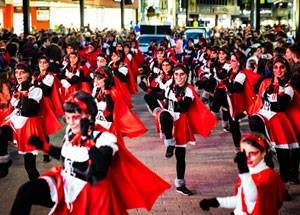 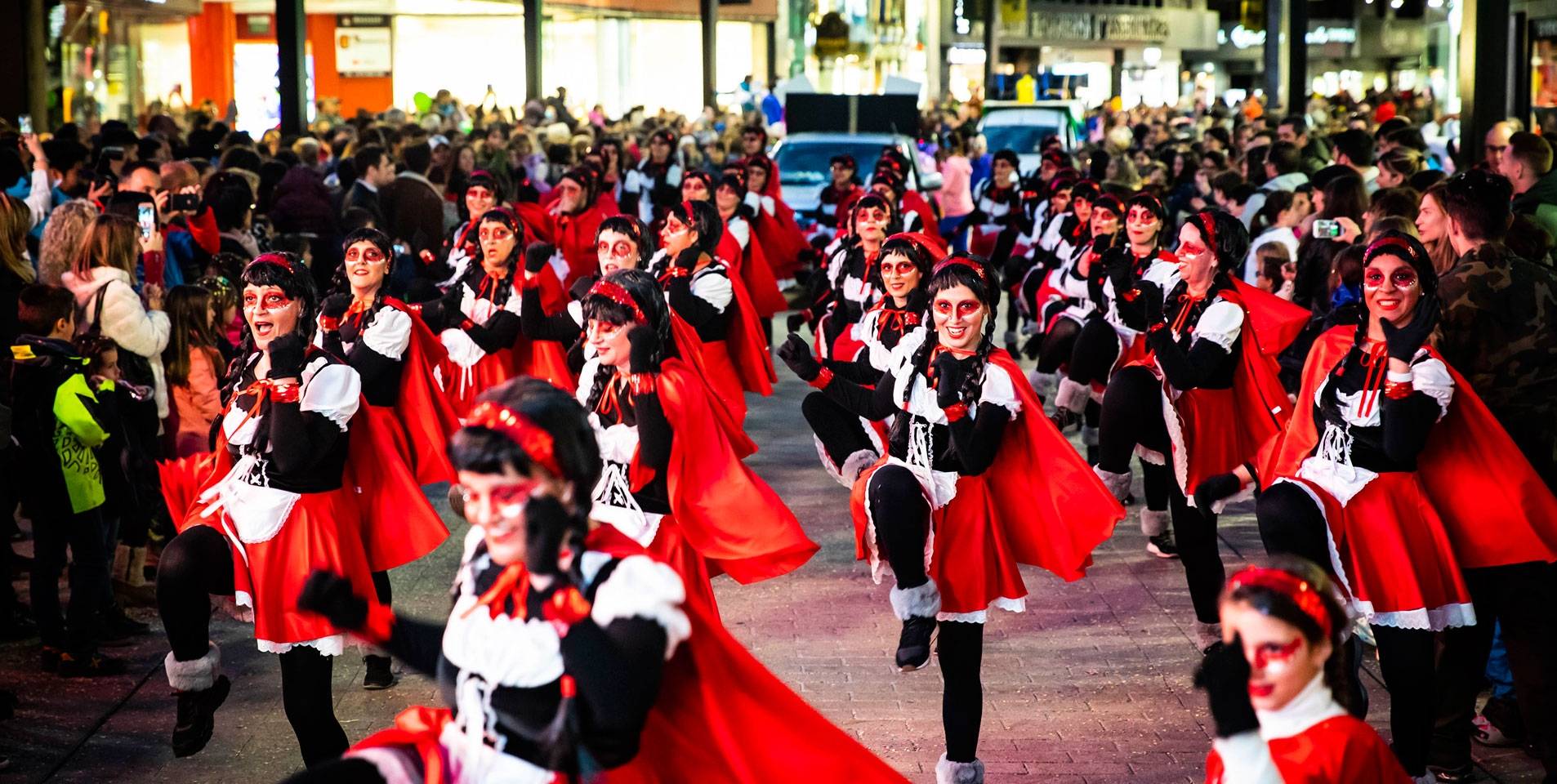 Andorra la Vella and Escaldes-Engordany celebrate the Carnival together with a grand parade and dance troupe contest, which attracts a large audience each year.

The Andorra la Vella and Escaldes-Engordany Carnival celebration has become one of the most popular events in Andorra’s calendar of events. The main reason behind its success is the dance troupe and choreography contest. Participating troupes parade through the streets and squares of both towns. With alternating starting points each year, this year's parade will start from the Parc de la Mola in Escaldes-Engordany and end at Plaça Príncep Benlloch, in front of the Town Hall in Andorra la Vella. The festival finale includes the choreography contest, which will take place in the Consorcia Hall at the Congress Centre along with the Community Botifarrada (traditional sausage barbecue) (ticket price: €3.00) on Saturday 22 February.

The week is topped off with workshops and activities for the little ones, as well as some more traditional events such as the Robatori de les olles (Theft of the Pots) and the Trial and Burning of the Carnival King at dusk on the Tuesday of the Carnival in Plaça Guillemó in Andorra la Vella and thereby concluding the Carnivals. 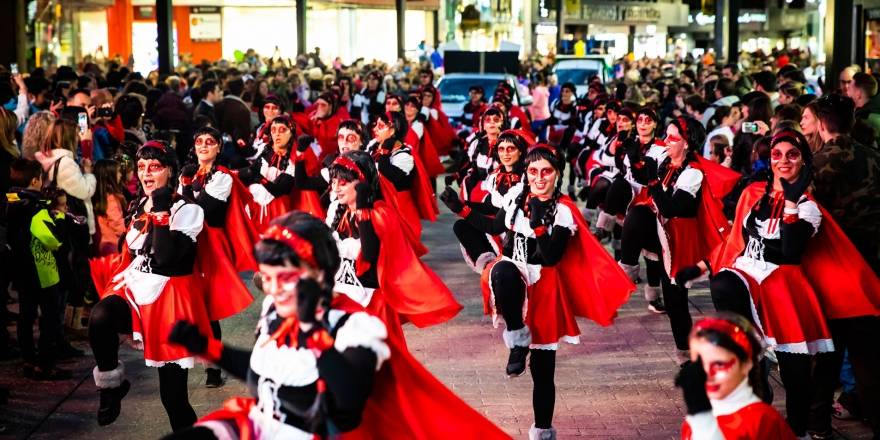