This is a staged mountain bike race which will allow you to enjoy the mountains and scenery in Andorra while competing with a partner.

The Andorra MTB Classic-Pyrenees - the fourth trial in the Andorra Multisport Festival schedule - is an appealing activity that will allow mountain biking enthusiasts to discover the paths and trails that have made Andorra one of the benchmark destinations in this discipline.

The race forms part of one of the world’s leading MTB circuits, the Epic Series, where the prestigious “Absa Cape Epic” is held as part of the Andorra Multisport Festival.

The Andorra MTB Classic-Pyrenees will have four stages, and will be disputed in pairs format in the categories Open Men, Open Women, Mixed, Masters (40-49) and Grand Masters.

Four days of adventure and excitement to race over the 153 km with a 5,060 m cumulative altitude difference, where the best cyclists will earn a place in the Absa Cape Epic.

Further information and registration available on the race website.

All the information about the Andorra Multisport Festival can be found here. 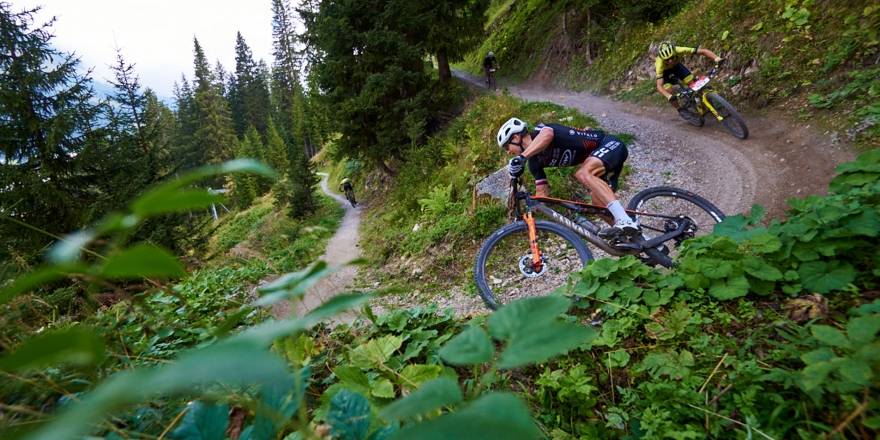 This race in stages will challenge participants, pushing them to the limit