The old quarter of Andorra la Vella, which has a marked historical and cultural personality, is also a shopping area that complements the offer of The Shopping Mile.

Andorra la Vella is not just the capital of Andorra, it’s also the highest capital city above sea level in Europe and its superb location in the heart of the Pyrenees mountains makes it one of the greenest, healthiest places on Earth. Apart from the natural beauty of its landscapes, the cultural and leisure options are reason enough to come and explore this amazing city. Here are just a few of the most important monuments in the Old Quarter of Andorra la Vella, as well as other ideas to explore this beautiful old city centre.

Historic monuments in the Old Quarter of Andorra la Vella

Casa de la Vall is probably the most emblematic building in Andorra la Vella and the Principality. Built towards the end of the 16th century, from 1702 until 2011 it was the headquarters of the Consell General, the Andorran Parliament, one of the oldest in Europe. Guided tours of Casa de la Vall are available.

As for religious buildings, Andorra la Vella is home to splendid pre-Romanesque and Romanesque buildings that date back to the Middle Ages. In the old quarter you’ll find the church of Sant Esteve. To this day it preserves its Romanesque semicircular apse and bell tower, one of the city’s most important landmarks.

In the Old Quarter of Andorra la Vella you’ll also come across other historic buildings, such as Casa Guillemó, a house in Plaça Príncep Benlloch, very close to the church of Sant Esteve. You’ll also see several samples of granite architecture from the first half of the 20th century, such as Casa Felipó, next to the Pyrénées department store, and the old Vilanova clinic in Plaça Rebés.

Other attractions in Andorra la Vella

Given the political importance and economic development of Andorra la Vella, the city is home to some very important institutions, often housed in modern buildings with a more contemporary style. One such example is the new Consell General, which has served as home to the Principality’s parliament since 2011, located in the old quarter next to Casa de la Vall. There’s also the Congress and Exhibition Centre, the City Council and the administrative building of the Government of Andorra.

Andorra Centre: A whole lot of plans to enjoy your way

Apart from the art and culture in the centre of Andorra la Vella, you'll find many other completely different plans to suit you tastes, such as the culinary offerings. In the historic centre of the city you’ll find around 30 restaurants to suit all tastes and budgets. Of course, you can sample the local cuisine and traditional dishes using on fresh seasonal vegetables and discover traditional cooked meats such as donja, bringuera, bull, llonganissa and botifarra. You can also taste Andorran beef (DO) and game dishes, such as wild boar or hare (stewed with wine and chocolate). During mushroom season, you’ll find lots of wonderful mushroom-based recipes. There are also plenty of more contemporary and international options.

The city has some major shopping centres and high streets where shopping is a real tourist attraction. The Old Quarter also functions as an open-air shopping centre, with small shops that are renowned for their close personal touch. Avinguda Meritxell is one of the main commercial arteries of the city and the Principality as a whole. Jewellery, watches, perfumes, electronics, fashion and accessories are just some of the many options that bring tourists with an eye for unbeatable value for money to Andorra.

Visit the Old Quarter of Andorra la Vella and savour a fascinating combination of history, modernity and leisure.

With more than 300 classic bikes, Bici Lab Andorra houses one of the biggest bicycle collections in the world.

There is situated in the parish of Andorra la Vella and it's qualified for selling fashion and accessories.

Get all your fully personalised technical clothing and accessories at 468 km2! You are sure to find what you are looking for.

The Hotel Festa Brava has 31 rooms and is a 3-star establishment in the historical centre of Andorra la Vella, the capital of the country.

The Barri Antic hostel is located in the old quarter of Andorra la Vella, next to the square of the new general counsel.

The Valira 2-star camp site is a 10-minute walk from the urban centre of Andorra la Vella.

Mehr anzeigen
Relax to the max

Stay at a hotel with a spa and experience the benefits of combining rest with relaxation.

Book your stay in a centrally-located hotel in Andorra and have all the establishments, shops, restaurants and other services just steps away.

Rest while staying in Andorra la Vella's best hotels. Ranging from one to five stars, with parking, gyms or pools, you’ll have all the amenities imaginable.

Go on an intrepid adventure without ever leaving the four rooms of a room.

Whether you're with your partner, your friends or your family, the Komnata Quest escape room will put your skills to the test.

In the Old Quarter of Andorra la Vella you will discover historic monuments and areas full of charm.

Find everything you're looking for. Come visit us and discover shopping centres and department stores in Andorra. We’re waiting for you!

Come and shop in Andorra

Andorra is tailored to your shopping needs . Everything you're looking for—and much more—is just a stone's throw away. 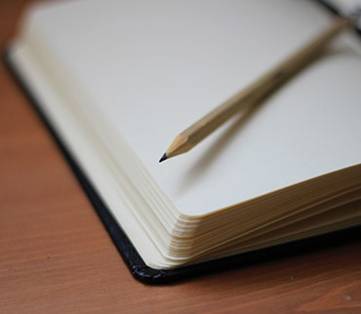 You’ve got a date with us, write it down

If you’re thinking of staying with us, check our calendar and find out about the events taking place in Andorra. 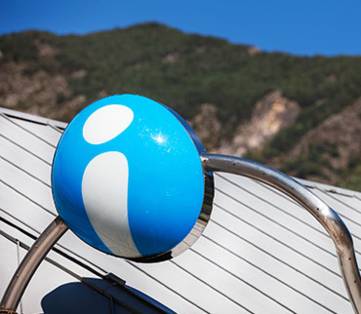 Learn everything you need to know that might be of interest if you are thinking of visiting us. 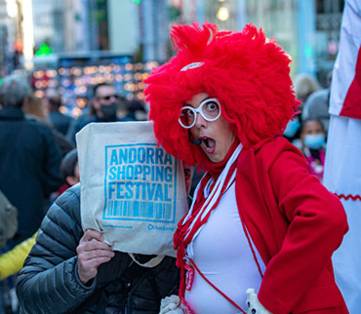