Among the multitude of cultural and natural assets of Andorra, there are a few that have attained a special status and of which we are particularly proud: The Madriu-Perafita-Claror Valley and the Falles of Andorra la Vella. Both are part of the World Heritage List, drawn up by the UNESCO to protect natural and cultural assets. 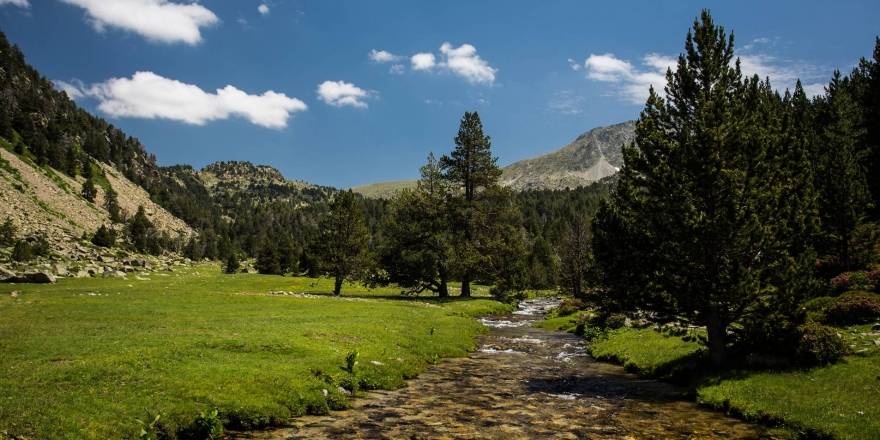