Upon arrival at Encamp, we will visit the Church of Sant Miquel de La Mosquera and the old town centre. The church has not been dated precisely but features a sixteenth century altarpiece on the main altar dedicated to Saint Michael the Archangel and Saint John the Baptist, patron saints of the village of La Mosquera. The Casa Cristo Ethnographic Museum provides presents us with an example of life in a humble Andorran house in the late nineteenth and early twentieth century.

After strolling around the small streets of the town and enjoying the stories from each corner, you'll continue on to the village of Meritxell, in the parish of Canillo, where you'll visit the Basilica and Sanctuary of Meritxell, consecrated after Santa Maria de Meritxell, Andorra's patron saint.

We then depart for the Roc del Quer Viewpoint, at an altitude of 2,000 metres with spectacular views over the Montaup Valley, the Canillo Valley, the Pic de Casamanya mountain peak (2,740 m) and the typical Andorran rural cottages scattered over the surrounding meadows.

After this last stop, we return to Andorra la Vella, where the route finishes.

Route 4: from 1 July to 30 September, every Thursday morning.

See route 4 of the tourist bus in pdf 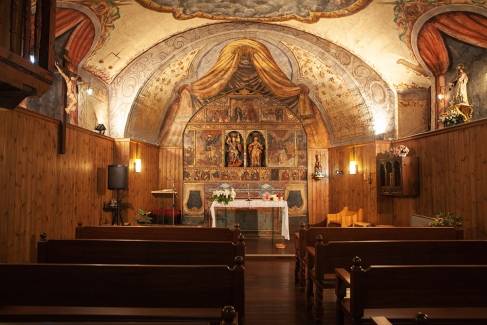 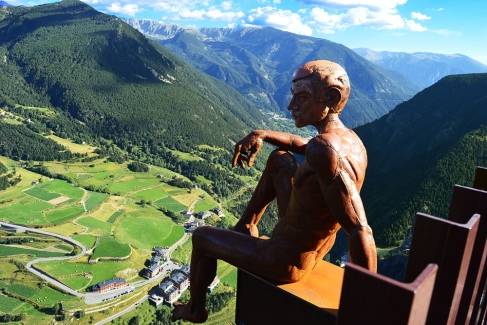 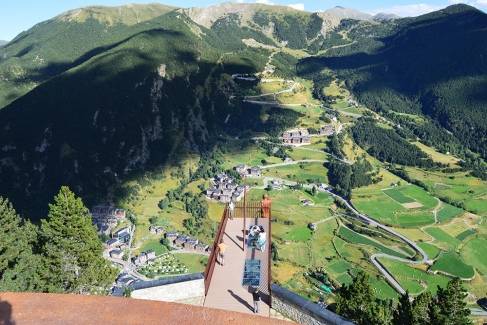 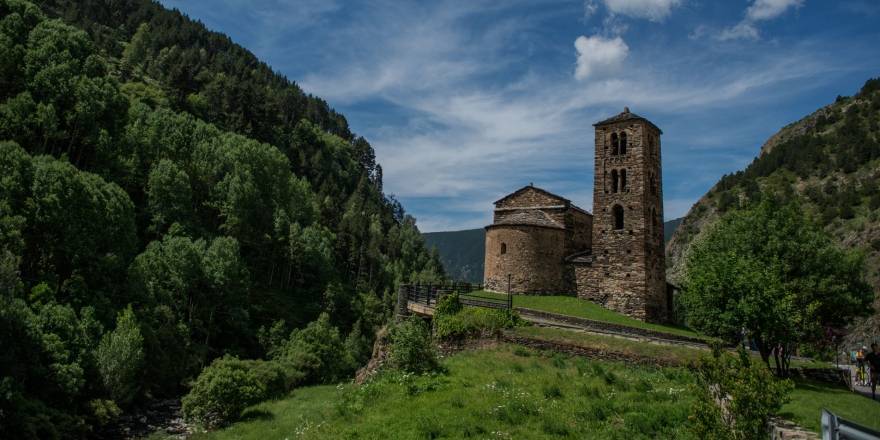