Some history
The frescos, painted by the Master of Santa Coloma in the twelfth century, were kept in the apse of the church until the beginning of the twentieth century when the fashion for the Romanic gave rise to the sale of many frescos in the Pyrenees. The frescos from the apse of Santa Coloma – taken down by strappo — it was sold in 1933 to a Barcelona antique dealer, who then sold most of it to a German aristocrat of Jewish origin, Baron Van Cassel.

With the outbreak of the Second World War, the pictures fell into the hands of the Third Reich. Later, after the war, they were moved to the Collecting Point in Munich. From there they went to the Prussian State Culture Museum in Berlin in 1969, where they stayed for 20 years without being exhibited.

In 1989, the Christ in Majesty piece came back to Andorra for the Andorra Medieval exhibition while the other pictures in the set were restored in Frankfurt. Later still, in 2003, they were shown at the Gemäldegalerie.

Finally, in 2007 after long negotiations, Andorra bough and recovered permanently the whole set of pictures and they were exhibited twice: in 2008 at the Andorran heritage fair. Un profund i llarg viatge i el 2014 a Benvingudes a casa vostra.

The Church of Santa Coloma and Videomapping

A visit to the Espai Columba museum is combined with a visit to the Church of Santa Coloma, just a few metres away, where you can marvel at the Romanesque architecture and the video mapping of the Romanesque frescos onto their original positions. The six-minute projection allows you to see the creation of each fresco from the beginning. A journey to the 12th century without moving!

Visits to Espai Columba and the Church of Santa Coloma
· Standard € 7
· Concessions € 3.50 (groups of more than 10 persons, collaborating entities and societies, foreign students, over 65s).
· Free admission for schools and national students, social services, persons with disabilities, Young Persons card holders, under 10s, members of ICOM and Icomos, Magna card holders and all citizens of the Principality on the first and third Saturday of every month during the year.
· The space offers guided tours (booking required), free audio guide visits as part of the Arc Patrimonial route. The centre also offers school workshops and has been adapted for people with reduced mobility.
· Guided tour supplement: € 1.50 per person. 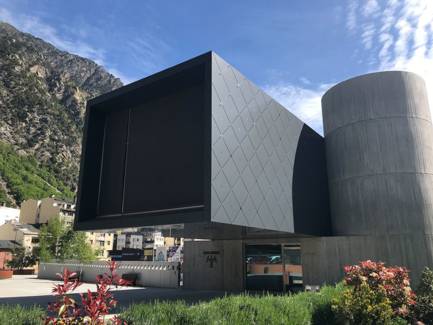 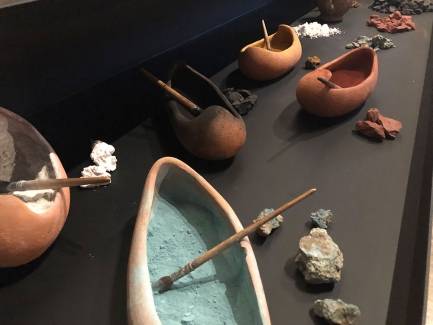 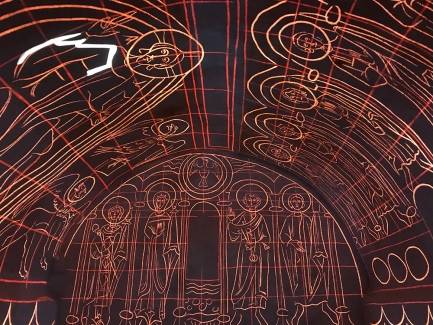 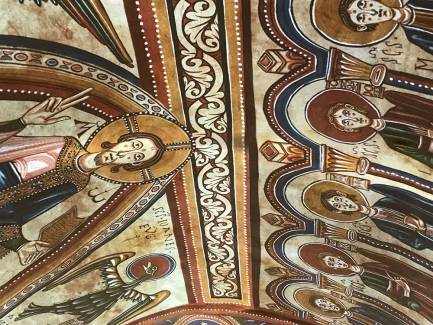