Escaldes-Engordany developed between the 1930s and 1960s and its evolution and path to its segregation from Andorra la Vella is related to different important events in Andorra’s development, such as the birth of spa tourism and the electrification of the country.

The historical route is called the Engordany route and goes from the Plaça de Santa Anna to Avinguda del Pessebre. It takes about an hour and shows us the rural origins of the parish and allows us to identify the modern tourist centre of Escaldes. This is a pleasant, interesting route with anecdotes and explanations on the economy, society, politics and culture from the 19th and 20th centuries until today. It also allows you to see samples of agricultural activities as well as some vernacular architectural constructions that are still preserved in the parish.

The second suggested route, Granite Architecture, gives us the chance to see the history of Escaldes-Engordany through its architecture.

Long ago in the Principality, granite architecture was a major trend and one that was often seen in many constructions. It not only allowed the use of natural materials provided by the mountains, but at the same time it became one of the main elements of the Andorran economy.

As for the water trail, this route allows you to see the different uses that were made of water over the years. You can observe the water's relationship with the textile industry of yesteryear, the sources of thermal water as well as the first hotels and spas, among others. You can discover first-hand how important this natural resource was at the time.

Of the large number of examples we could mention, we especially have the Casa Lacruz, the work of the Catalan architect Puig i Cadafalch, or the Hotel Valira and the Hotel Carlemany as examples of the first establishments that used spa water to bring in tourists. An essential visit for lovers of historical details.

Both trails are free admission and self-led, but we do recommend that you wear comfortable footwear. Find more information on these and other trails at the Escaldes-Engordany Tourist Information Office.

An essential visit for those history lovers. 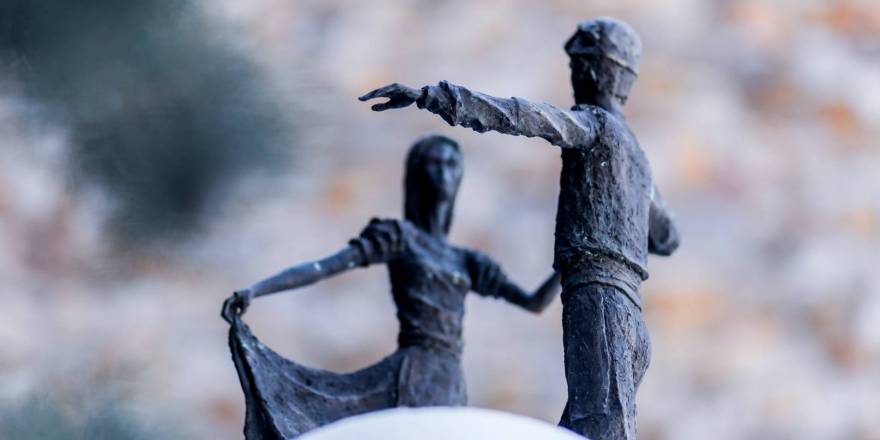