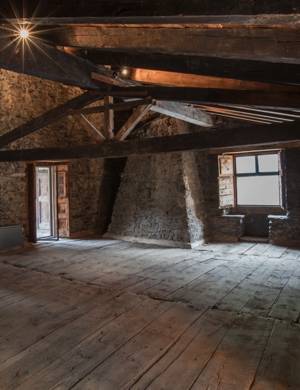 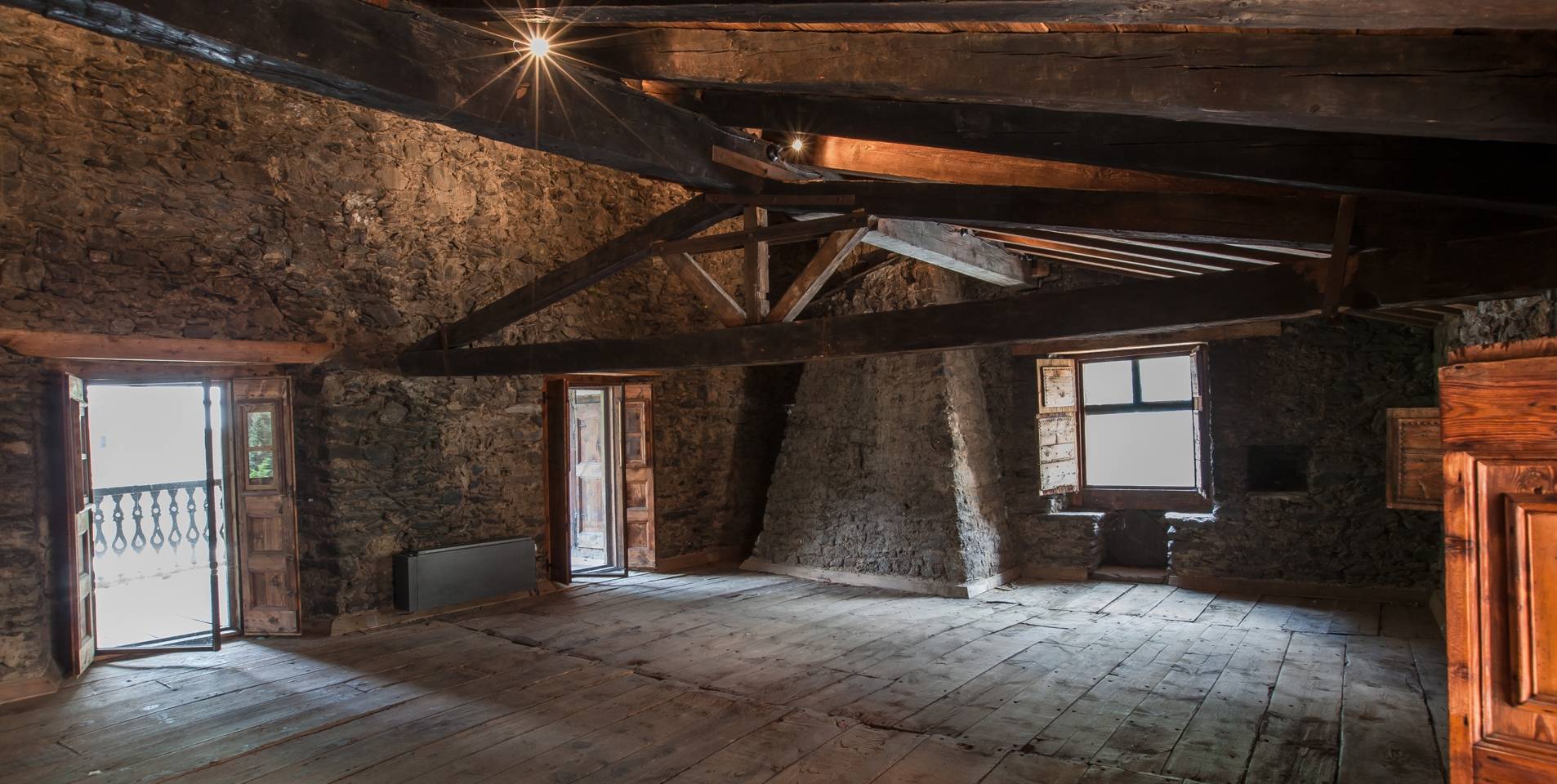 Located in the heart of La Cortinada in Ordino, one of the characteristics that make it so special is that it has been able to adapt to the passage of time, adopting characteristic features from each period, making it unique in the Principality.

Cal Pal was initially owned by Bernat Escoter and his mother, Raimunda, and it was donated to Joan Pal d'Ordino on the condition that it not be sold and that he live there permanently. Over the following years, it became the residence of the Pal family. It was not until the seventeenth century that it was passed on to the Torres family, of the Teixidor de Sispony dynasty. It was then sold to Serafí Reig Ribó in 1955 by the last inhabitant of the house.

Since it was first built in the medieval period, the house museum of Cal Pal has undergone various remodelling projects. The first one dates back to the sixteenth century. However, it would not be until the beginning of the nineteenth century that the house would undergo one of the most major remodellings that would give it its definitive appearance: a third part was added to the side, with a pigeon house with a wooden and white stone frame that stands out from the corners of the house, as well as covered galleries on the south-west façade, and several beams with human faces on them on the north-west façade. 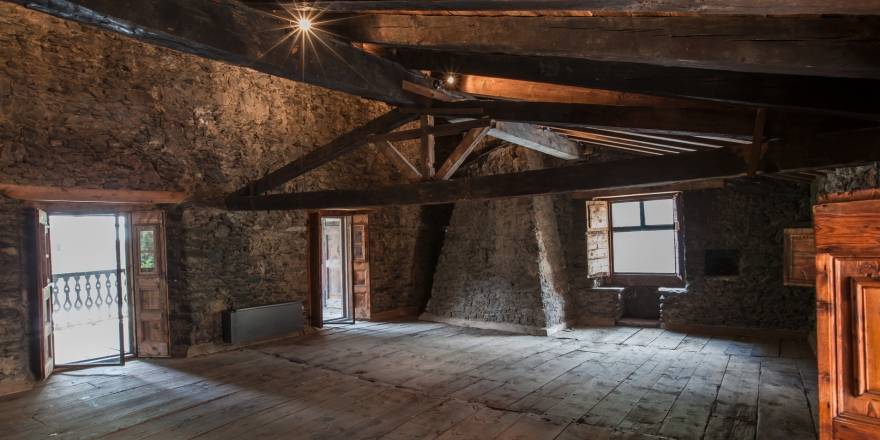