Their Majesties, the Three Kings of Orient, work hard all year round to make the Christmas dreams of millions of children come true.

Children’s favourite day of the year is drawing ever nearer: The Three Kings of Orient will be coming to town on the evening of 5 January 2019!

Let yourself be seduced by the magic of the Three Kings, Melchior, Gaspar and Balthasar, and take part in the excitement of boys and girls during the Principality's royal parades. 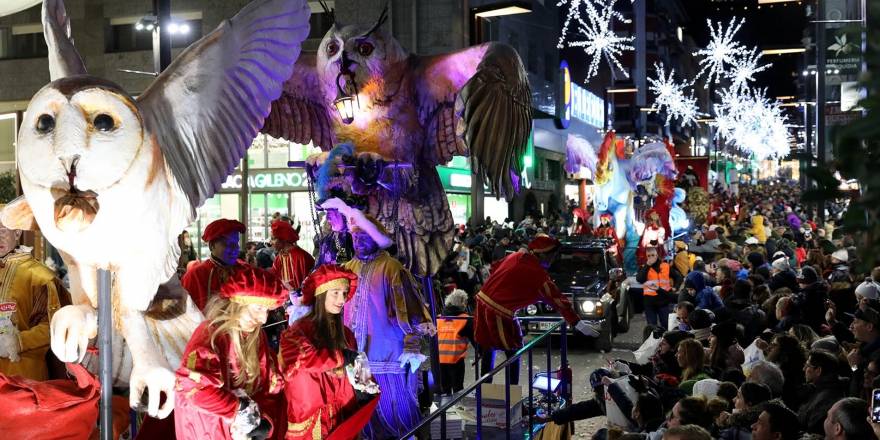 Image of the 2018 Three Kings’ Parade, in Andorra la Vella and Escaldes-Engordany.